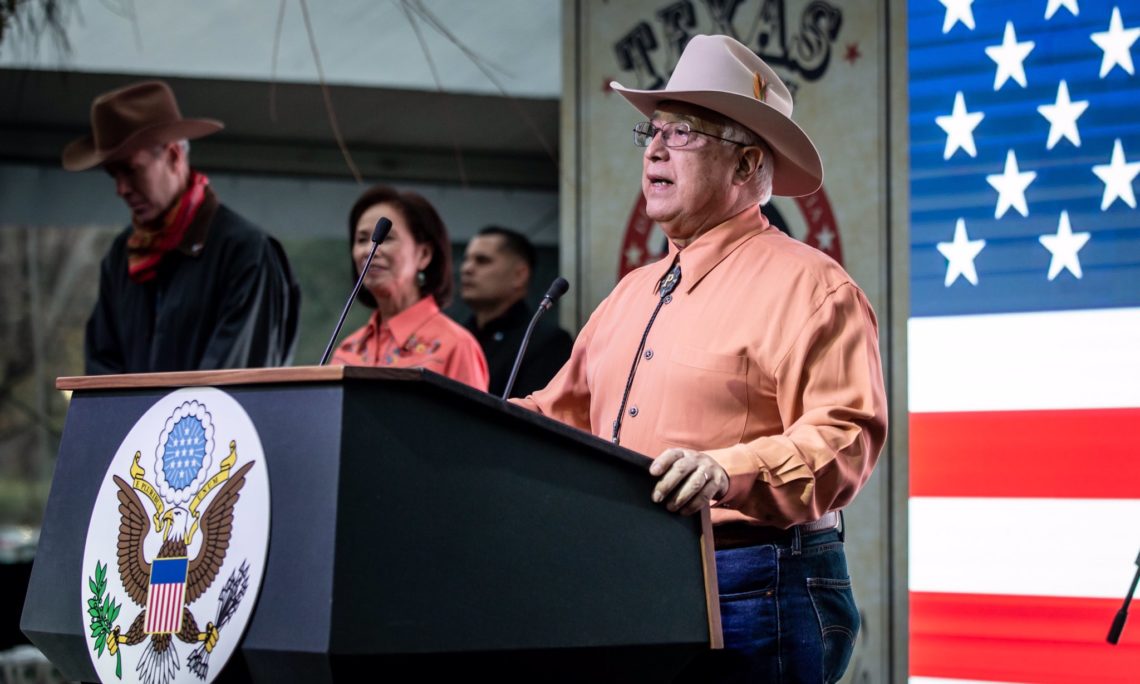 The Embassy celebrated the 243rd anniversary of the Declaration of Independence with a Texas themed reception hosted by Ambassador Edward C. Prado at the Bosch Palace on June 29.

In his remarks, Ambassador Prado highlighted the wide bilateral agenda between the United States and Argentina. “We see Argentina as an equal partner; we share ideas and interests. I can say without reservations that our relationship has never been stronger,” he said.