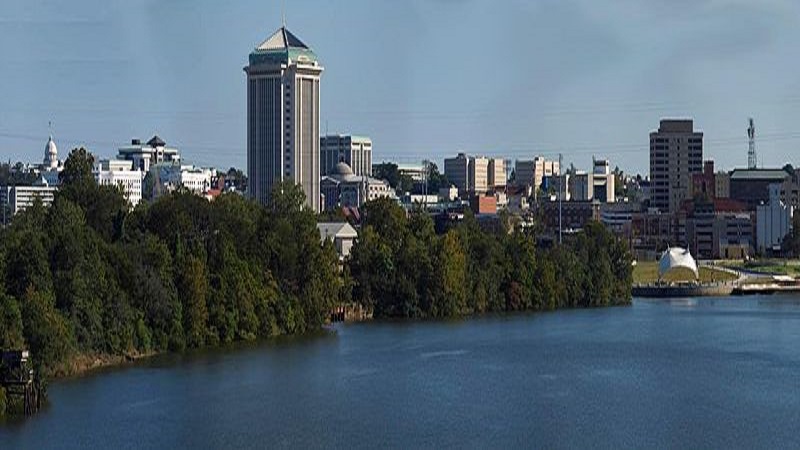 Alabama’s Secretary of Commerce, Greg Canfield, will lead a 18-member trade mission from the State of Alabama that will visit Argentina from April 14 to 17. The mission includes officials from the Alabama Department of Commerce and Alabama’s Port Authority, as well as representatives of Chambers of Commerce and companies from a variety of sectors including manufacturing, medical technology, and service providers for the oil and gas industry, among others. Argentina was Alabama’s third-largest trading partner in South America in 2017, with imports for $112 million and exports $162 million. This trade mission is an opportunity for Alabama to strengthen partnerships with Argentina in many areas, including business and trade, investments, and ports and logistics.

Greg Canfield was appointed as Secretary of Alabama’s Department of Commerce on July 18, 2011 by Governor Robert Bentley. Prior to joining Commerce, Canfield served in the Alabama House of Representatives as chairman of the Commerce & Small Business Committee.

Greg began his career in sales with the Fortune 500 Company, Purolator Corporation. He went on to become the Southeast Regional Sales Manager and then Regional Administration Manager with responsibility for the corporate regional budgetary process for the southern region. Canfield later became a National Account Manager for Transus Freight Systems, with responsibility for the eastern region from Alabama to New Jersey.
Canfield attended the University of Alabama and UAB where he earned a Finance Degree in 1983.

Greg married the former Denise Coward in 1983. The couple has two children, Rachel and John.