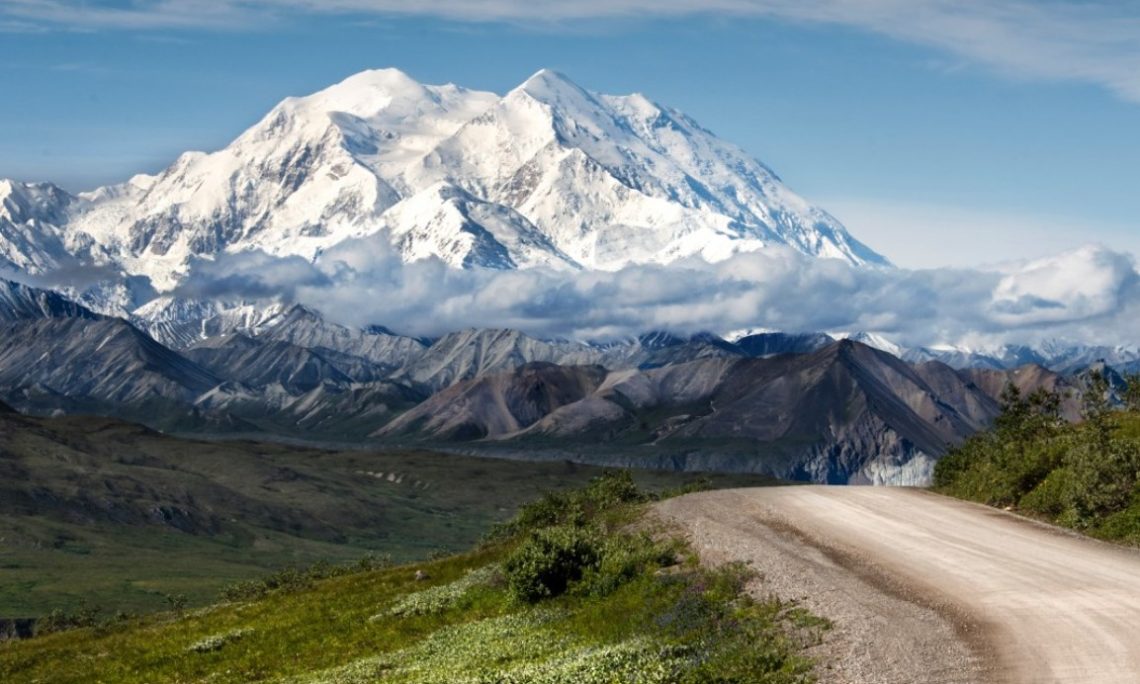 The U.S. national park system has been called “America’s best idea” because it represents the first decision by any nation to conserve land in this way — both for the enjoyment of the public and for its own sake.

There are 59 designated national parks that boast everything from coral reefs and alpine peaks to salt flats and rain forests. They’re managed by the National Park Service, which was created on August 25, 1916. To celebrate its 100th birthday, the service is inviting you to Find Your Park.