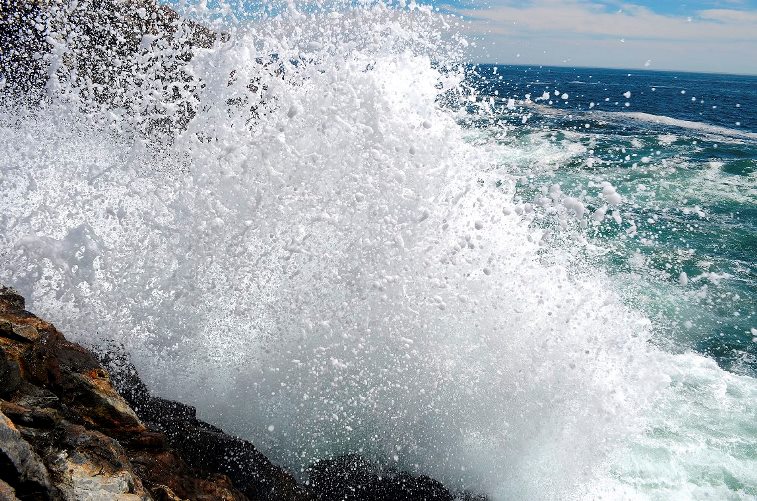 The Atlantic Ocean crashes on tot he rocky shore of Acadia National Park on Mount. Desert Island off the coast of Maine. Photo by Paul Lurrie.

Close to 200 researchers from various scientific disciplines will gather to discuss current and future partnerships between Argentina and the United States as part of the “Argentina-US Ocean Science Meeting” to be held August 23-27 in Mar del Plata.

The meeting, which aims to strengthen cooperation between researchers, governments and academic institutions of both countries, will be attended by  Ambassador Noah Mamet and Minister of Science, Technology and Productive Innovation, Lino Barañao.

The meeting is organized by the State Department, the National Oceanic and Atmospheric Administration, the Argentine Ministry of Science, Technology and Innovation and the Argentine National Institute for Fisheries Research and Development (INIDEP), and sponsored by the National University of Mar del Plata and the National Council of Scientific and Technical Research (CONICET).