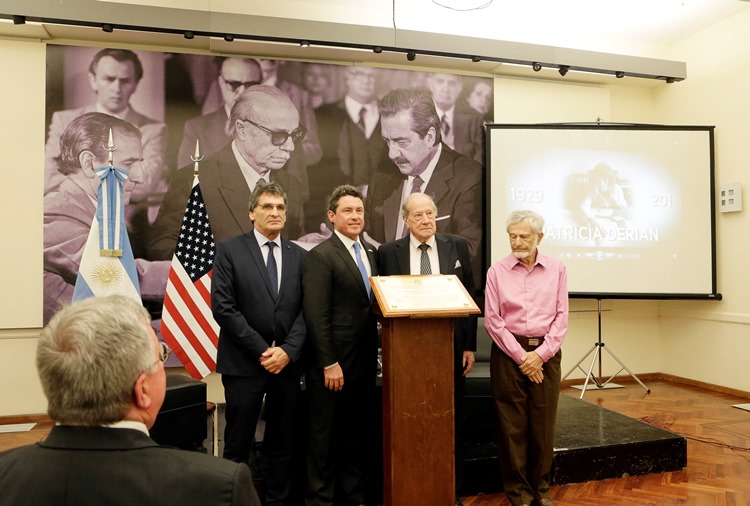 Ambassador Noah Mamet participated on December 12 in a ceremony organized by the Government of Argentina to honor Patricia Derian at the National Archive of Memory.

Argentina´s Undersecretary for Human Rights and Cultural Pluralism Claudio Avruj led the ceremony. Journalist Robert Cox, former editor of the Buenos Aires herald, was also in attendance. During the event, Ambassador Mamet  delivered  a second set of newly declassified records as part of the declassification process announced by President Obama during his March 2016 visit to Argentina.

Patricia Derian served as U.S. Assistant Secretary of State for Human Rights and Humanitarian Affairs from 1977-1981. She passed away in May 2016.  Derian was a tireless advocate for human rights, and her work is reflected in many of the documents provided to the Argentine government, including several that she personally drafted that addressed the detention, torture, and disappearance of Argentine civilians at the hands of the dictatorship.  In recognition of her dedication to human rights, Argentina honored Derian in 2006 with its highest award for a foreign government official, the Order of the Liberator General San Martín. 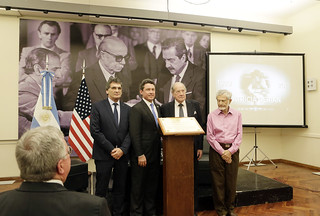