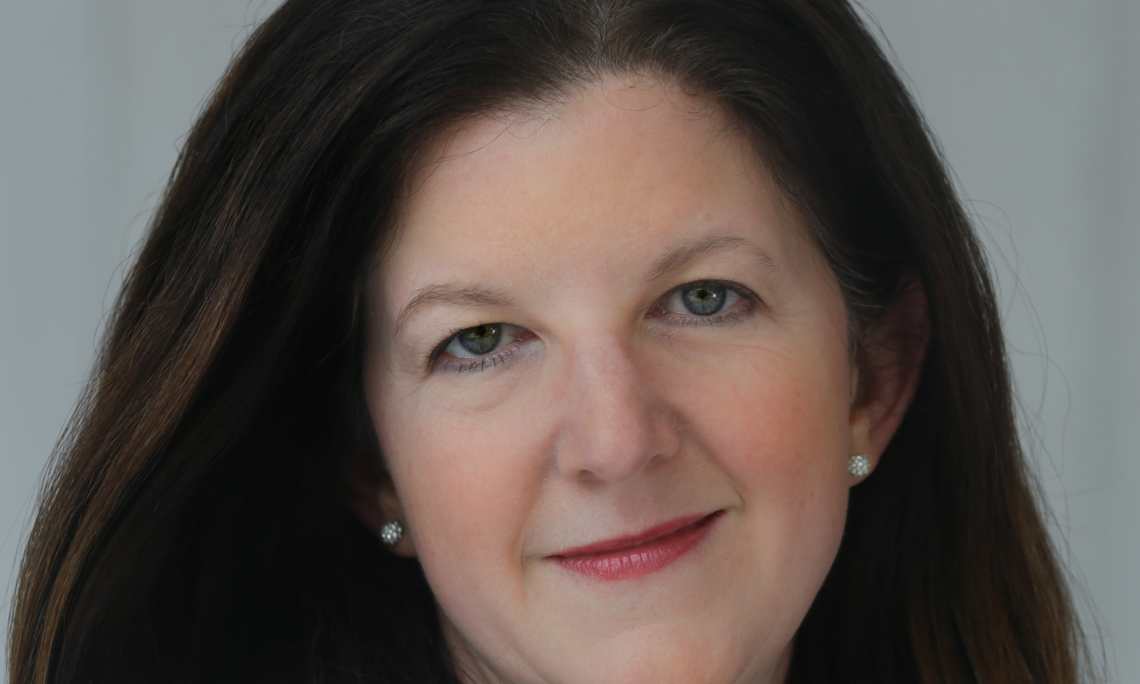 DEPARTMENT OF STATE
OFFICE OF THE SPOKESPERSON
MEDIA NOTE
JULY 16, 2019

On July 17, Assistant Secretary Breier will meet with Venezuelan Ambassador to Argentina Elisa Trotta and members of the Venezuelan migrant community in Argentina. On July 18, she will participate in a ceremony to commemorate the 25th anniversary of the Iran-backed attack on the Argentine Jewish Mutual Aid Society (AMIA) community center in Buenos Aires, which killed 85 people and injured more than 300. While in Argentina, she will also join Secretary Pompeo in his meeting with Argentine President Mauricio Macri and join regional leaders for the Second Western Hemisphere Counterterrorism Ministerial to deepen cooperation in the fight against terrorism and transnational crime.