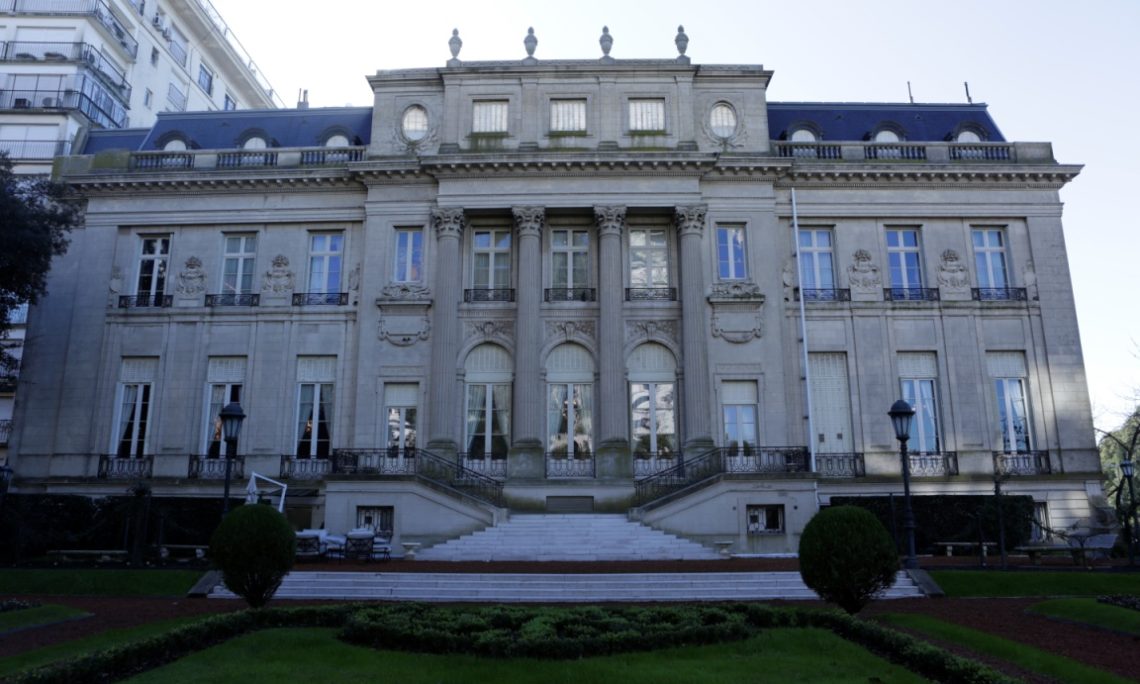 On Saturday, October 15, the Bosch Palace –residence of the U.S. Ambassador to Argentina— opened its doors for the first time to the general public as part of the free guided tours initiative called “Rincones de Buenos Aires.”   The initiative is part of the Open Embassies Program sponsored by the Government of the City of Buenos Aires.  Ambassador Noah Mamet welcomed the visitors and accompanied several of the groups during their guided tours as he shared anecdotes related to the famous residence.

More than 400 visitors had the opportunity to tour the Palace and learn about its history.  The residence of the U.S. Ambassador to Argentina was designed by French architect René Sergent for Ernesto Bosch and his wife Elisa de Alvear.  It was built between 1912 and 1917. 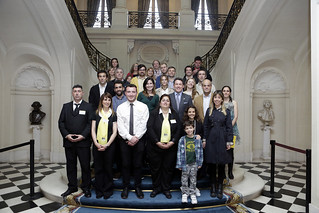