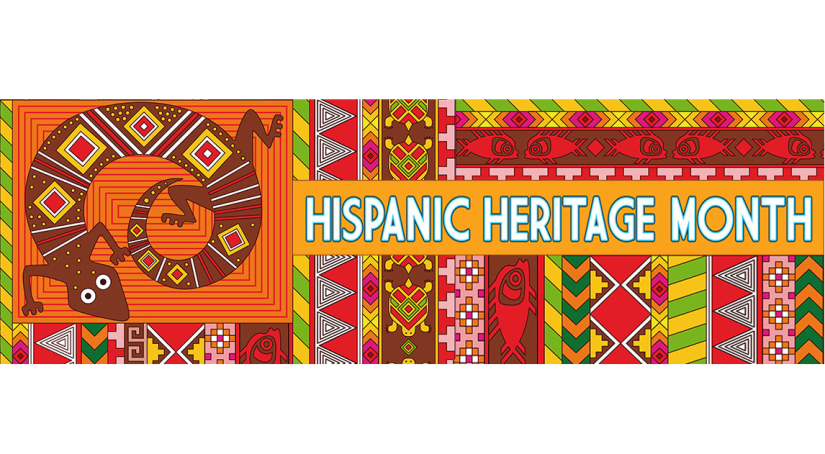 Hispanic Heritage Month honors the diverse people of Spanish-speaking backgrounds in the United States. From September 15 to October 15, a multitude of special programs, events, exhibits and Web sites celebrate the heritage, culture, spirit and extraordinary contributions of Hispanic Americans.

The 1968 proclamation called on the people of the United States, especially the educational community, to observe the week with appropriate ceremonies and activities. To encourage participation, in his 1974 proclamation President Gerald R. Ford called for schools and human rights organizations to participate more fully in the week. And in 1988 President Ronald Reagan repeated Ford’s call for more recognition of Hispanic Americans by approving Public Law 100-402, which expanded the celebration to Hispanic Heritage Month running from September 15 to October 15.

Hispanics are the fastest-growing minority group in the United States, according to the Census Bureau. The Hispanic population is projected to nearly triple, from almost 47 million to 133 million, from 2008 to 2050, and will jump from 15 percent to 30 percent of the population.

Today, more than ever, Hispanic Americans play an integral role in shaping the American experience.  They serve as leaders in government, law, business, science, sports, the arts and many other occupations. The influence of Hispanic culture is reflected in every aspect of American life, from politics to education to music and television.