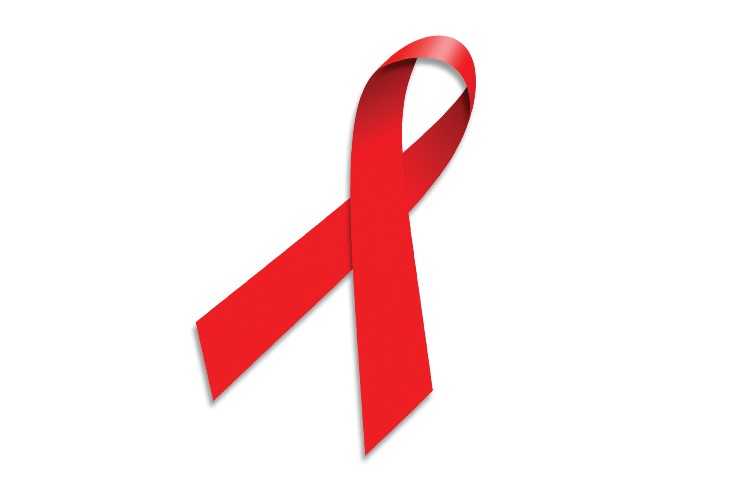 The red ribbon is a symbol for both drug prevention and for the fight against AIDS.

World AIDS Day, observed December 1 each year, is dedicated to raising awareness of the AIDS pandemic caused by the spread of HIV infection. AIDS has killed more than 25 million people, with an estimated 38.6 million people living with HIV, making it one of the most destructive epidemics in recorded history.

The concept of a World AIDS Day originated at the 1988 World Summit of Ministers of Health on Programmes for AIDS Prevention. Since then, it has been taken up by governments, international organizations and charities around the world.

From its inception until 2004, UNAIDS spearheaded the World AIDS Day campaign, choosing annual themes in consultation with other global health organizations. In 2005 this responsibility was turned over to World AIDS Campaign (WAC).

It is common to hold memorials to honor persons who have died from HIV/AIDS on this day. Government and health officials also observe, often with speeches or forums on the AIDS topics. Since 1995 the President of the United States has made an official proclamation on World AIDS Day.