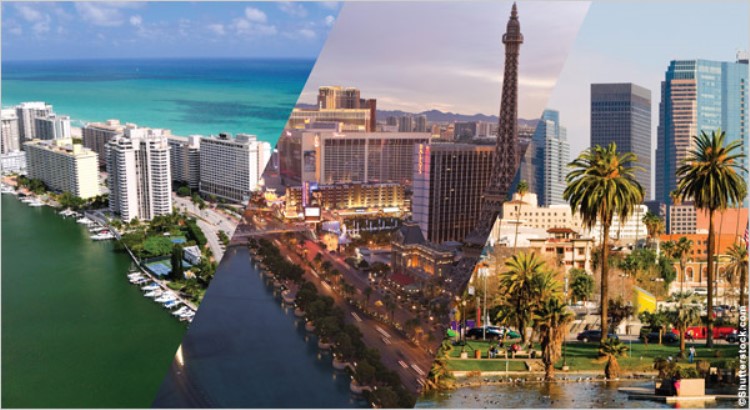 A decision to visit the United States is just the first in a series of exciting choices a traveler must make in planning a vacation. Are tropical beaches and salsa music your idea of a good time? Or perhaps your tastes run more to mountain air and snow-covered slopes? Would you like to explore the capital of America’s New South or would you prefer to entertain yourself in the center of the world’s entertainment industry? Which interests you more: cable cars or table games?. Whatever you’re seeking, you can find it in one of America’s great cities. 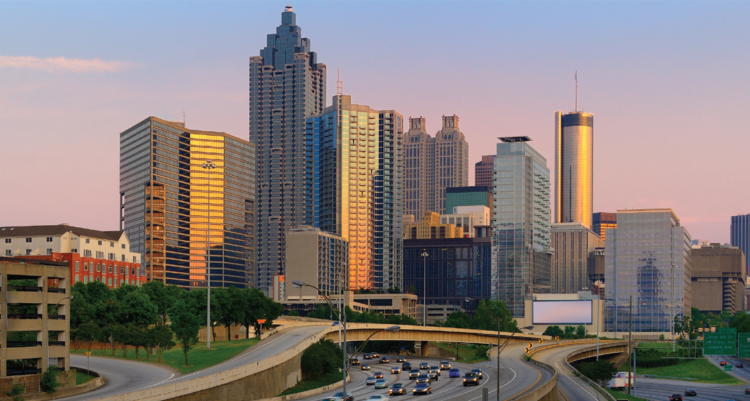 Welcome to Atlanta, a modern city with a rich history where the gracious traditions of America’s Old South fuse with the excitement of a vibrant 21st-century urban center. Your Atlanta experience is exactly what you choose to make it, as this “Brave and Beautiful City” offers an impressive legacy of leadership, progress and inspiration — and welcomes you with open arms… more 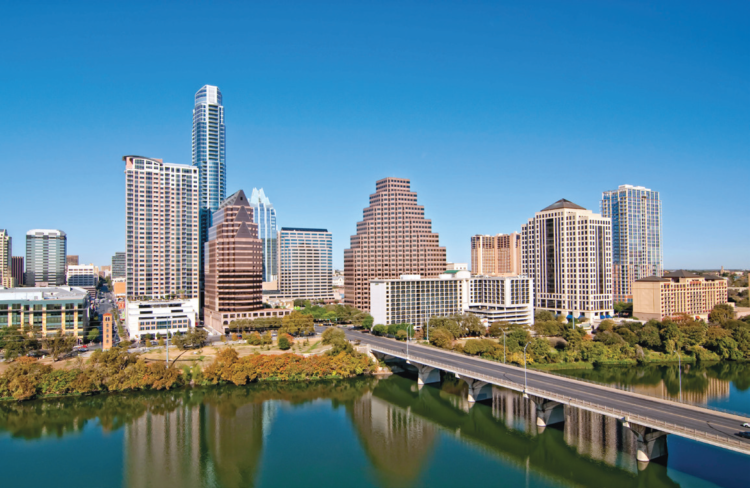 Austin, the 11th-largest city in the United States, has adopted the slogan “The Live Music Capital of the World” because it’s home to many musicians and live music venues. Each March, musicians, filmmakers and social media entrepreneurs converge on Austin for the South by Southwest (SXSW) festival. Its countercultural ambiance contrasts with Austin’s identity as the capital of a U.S. state better known for rodeos, barbecue and other hallmarks of traditional culture… more 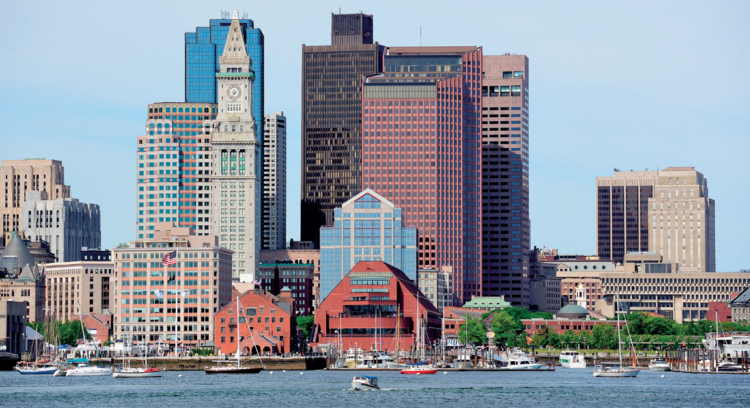 Known for its key role in the American Revolution and its excellent educational institutions, Boston is the capital of Massachusetts and the political, commercial and financial center of New England. With a population of 4.6 million, Greater Boston is the 10th-largest U.S. metropolitan area… more 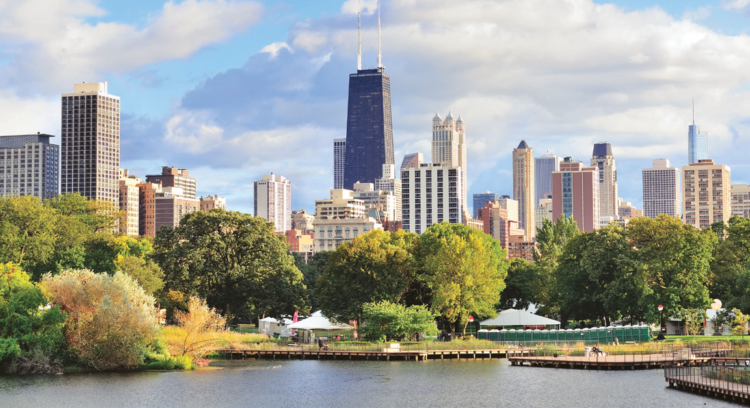 The third-largest city in the United States, Chicago is the unofficial capital of the American Midwest, rooted in the Industrial Revolution that transformed the country into a manufacturing powerhouse as urban centers welcomed new immigrant populations. In the early 20th century, the city became famous for the style of blues music developed by its African-American residents… more 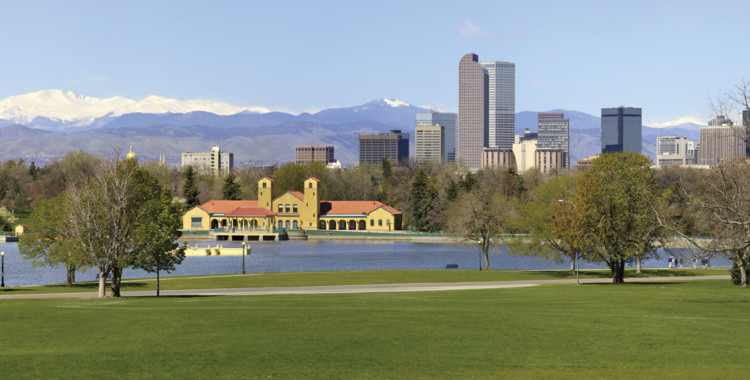 Denver’s skyline is silhouetted against the majesty of the Colorado Rocky Mountains, which inspired singer-songwriter John Denver to compose the nationally known song “Rocky Mountain High.” Denver attracts skiers from around the world who can easily visit a number of ski areas within 100 kilometers of the city. It is also the first stop for travelers to world-renowned resorts in Vail, Aspen and Telluride… more 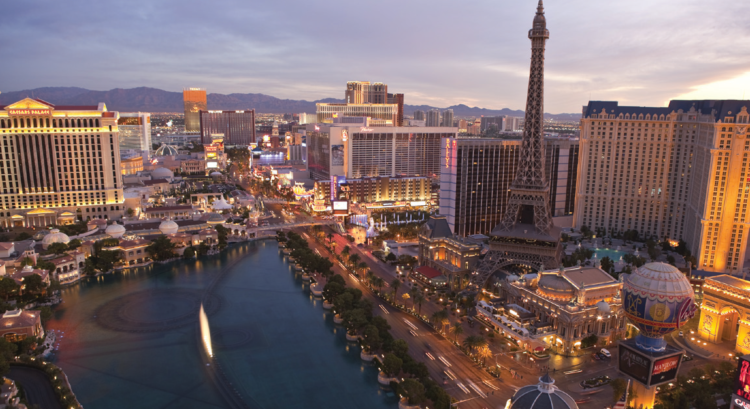 Las Vegas, Nevada: An Entertainment Economy Lights Up the Desert

Las Vegas dazzles like a sparkling jewel in its southwestern desert setting. A visit to this “Entertainment Capital of the World” captures not only the man-made spectacles of neon, glass and steel but also the more rustic natural beauty of sun, sand and stone… more 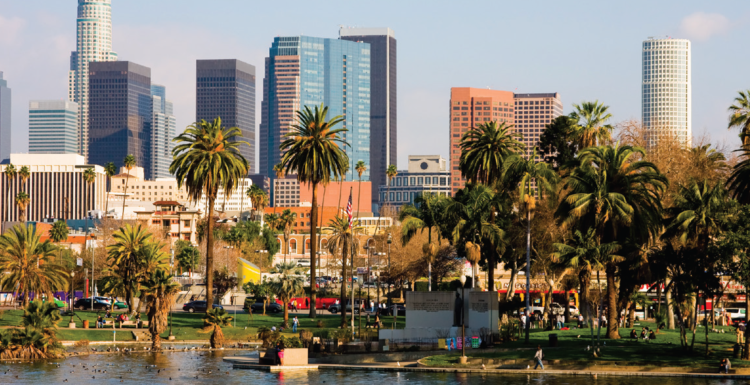 Los Angeles is famous for its Hollywood movie stars and filmmakers, but visitors to the “City of Angels” can venture beyond Universal Studios and Grauman’s Chinese Theatre to a cosmopolitan city that offers activities from surfing at Malibu’s pristine beaches to exploring the desert wildlife of Joshua Tree National Park… more 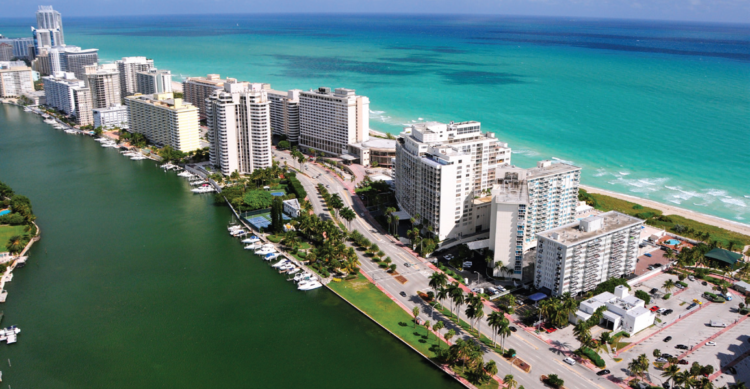 Tropical paradise by day and urban playground by night, Miami is a city that knows how to have a good time. While many flock to Miami for its sparkling beaches and sizzling nightlife, it is the culture, couture and culinary delights that keep them coming back. Whether rollerblading past the fabulous Art Deco hotels on Collins Avenue or biting into a fresh Cubano sandwich on Calle Ocho in Little Havana, you are sure to be swept away by the intoxicating delights of the “Magic City.”… more 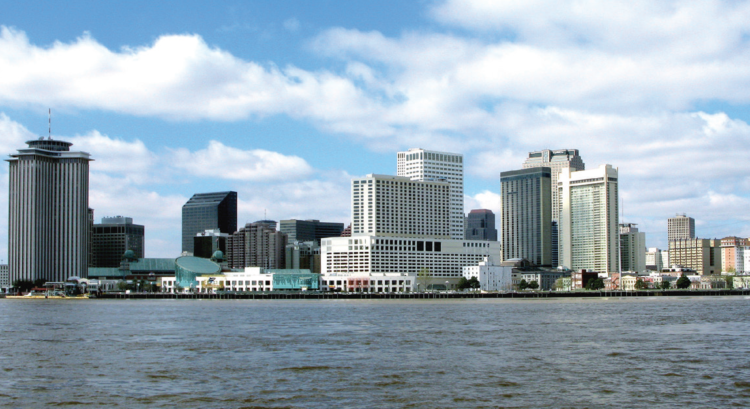 A historic city, unique in the United States for its colonial French and Spanish character, New Orleans has become associated with its annual Mardi Gras festival, jazz music and flavorful Creole cuisine. After being devastated in 2005 by Hurricane Katrina, the city’s displaced population is moving back and has embraced the process of rebuilding. But tourists will be glad to know that its most famous sites, including the French Quarter, were spared from destruction and are continuing to entice new visitors… more 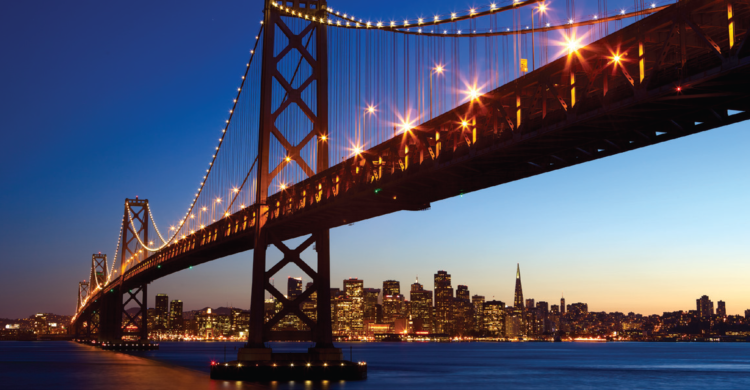 With foreign-born residents making up more than 35 percent of the population, San Francisco represents a unique blend of the world’s cultures. From the waterfront marketplaces of Fisherman’s Wharf and the gelato parlors of North Beach to the Victorian homes of Castro and the cable cars of Nob Hill, San Francisco’s neighborhoods showcase a diversity of people, cultures and activities… more