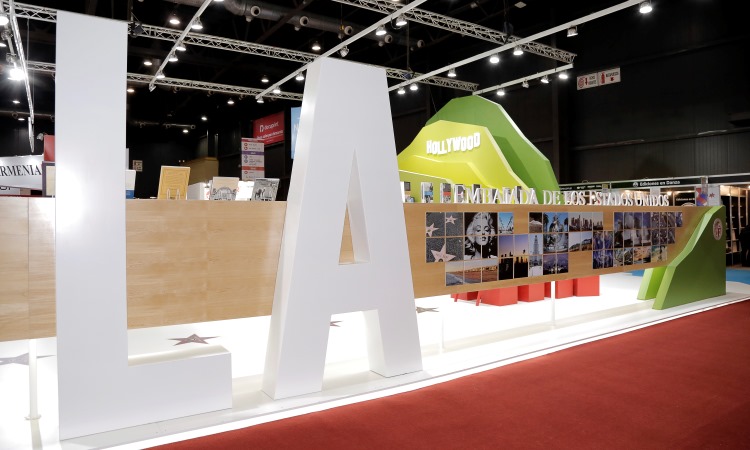 The Embassy and Los Angeles bid farewell to Los Angeles participation as the Guest City of Honor at the 43rd Edition of the Buenos Aires International Book Fair, with a host of activities open to all audiences.  During the three weeks of Argentina’s most popular cultural event, thousands of people came together at the booth inspired by some of the most iconic symbols of Los Angeles.

Beyond the literary features, the program included a performance by the acclaimed Los Angeles Contemporary Dance Company, musical performances and a photo exhibit by the Argentine photographer Aldo Sessa on a retrospective of his friendship with renowned Los Angeles author, Ray Bradbury. A university fair to promote study opportunities in the U.S. was also part of the program.  Sixty U.S. universities participated in the event that attracted hundreds of visitors interested in education exchanges.

Technology was also present at MakerSpace events that hosted innovative and creative activities, including programming workshops for children.  Presentations on topics like culture, architecture, tourism, education exchange and visas, as well as talks by famous bloggers and booktubers, were also part of the offer. 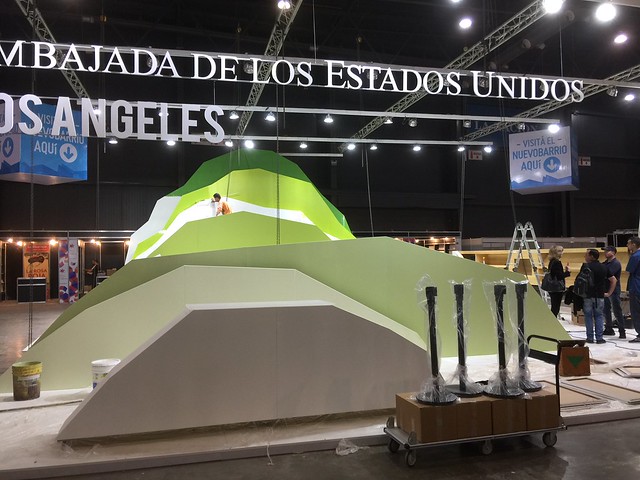