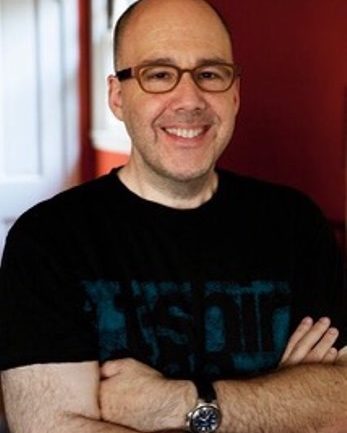 Allen Zadoff is the author of several acclaimed novels including the young adult thriller series THE UNKNOWN ASSASSIN (BOY NOBODY) which has been published around the world.  I AM THE WEAPON earned starred reviews from Publishers Weekly, was the winner of the Flemish Youth Jury Prize, a finalist for Best YA Novel in the International Thriller Awards, and a YALSA Top Ten Pick for Reluctant Readers.

It has been optioned for feature film by Sony Pictures and Will Smith’s Overbrook Entertainment. Allen is a graduate of Cornell University, the Harvard University Institute for Advanced Theatre Training, and the Warner Brothers Writers Workshop.