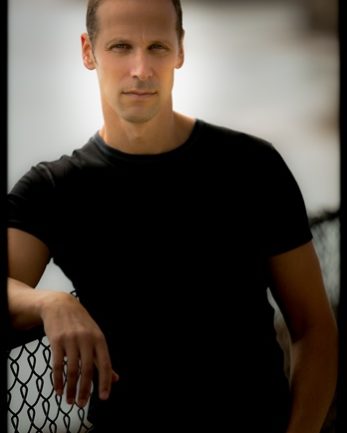 Gregg Hurwitz is the #1 international bestselling author of 16 novels, most recently, THE NOWHERE MAN. His novels have been shortlisted for numerous literary awards, graced top ten lists, and have been translated into 29 languages.

He is also a New York Times Bestselling comic book writer, having penned stories for Marvel (Wolverine, Punisher) and DC (Batman, Penguin). Additionally, he’s written screenplays for or sold spec scripts to many of the major studios, and written, developed, and produced television for various networks. Gregg resides in Los Angeles.