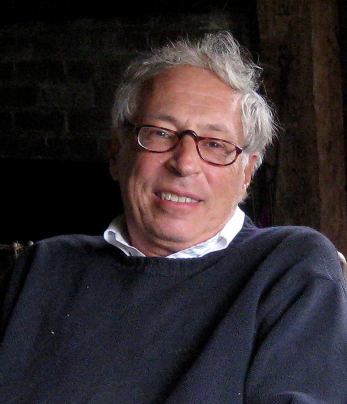 He has published six novels, the latest of which is The Inquisitor’s Diary. Before The Inquisitor’s Diary there appeared Meritocracy:  A Love Story (2004), The Conference of the Birds (2005), Theme Song for an Old Show (2007), Adam the King (2008), and Berlin Cantata (2012). The first four of these books chart the progress of Lewis’s generation over four decades, and in 2015 were brought together in a one volume omnibus edition called The Meritocracy Quartet.

Before turning full-time to writing fiction, Lewis won numerous awards, including two Emmys, the Writers Guild Award, the Humanitas Prize, the People’s Choice Award, and the Image Award of the NAACP, as a writer and producer of the landmark American television series Hill Street Blues. His work for television and film included projects for HBO, Showtime, the BBC, NBC, and many of the major Hollywood studios. His last screenplay was Paint, set in the New York art world, the last unfinished project of the great director Robert Altman.

Jeffrey Lewis was born in New York City and educated at Yale and the Harvard Law School. He lives in Los Angeles and Castine, Maine.