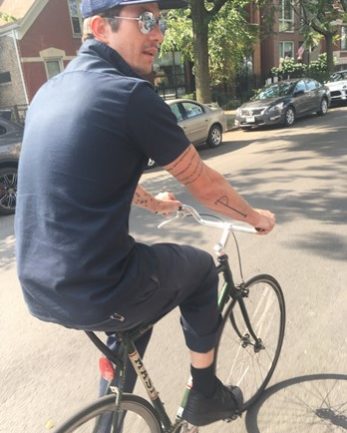 Jesse Ball (1978-) Novelist, poet, theorist.  Born in New York. He is a fellow of the NEA, Creative Capital, and the Guggenheim Foundation.  His novel, A Cure for Suicide, was longlisted for the National Book Award.  His prizewinning works of absurdity have been published in many parts of the world and translated into more than a dozen languages.