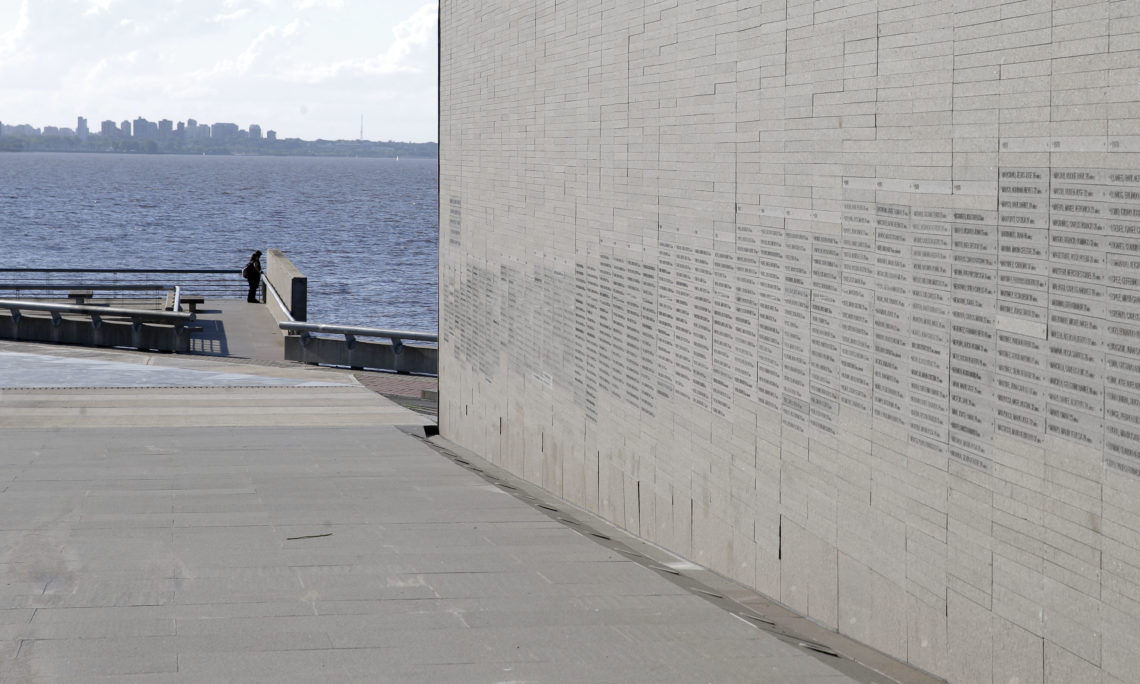 U.S. DEPARTMENT OF STATE
Office of the Spokesperson
For Immediate Release

Today, the U.S. government will release the fourth collection of declassified documents pertaining to human rights abuses in Argentina between 1975 and 1983, culminating a historic effort by U.S. government agencies to release all such records from this period.

The Argentina Declassification Project, the largest government-to-government declassification release in U.S. history, reflects the U.S. government’s long-standing commitment to transparency, accountability, and human rights. As the families of victims continue their quests for truth and justice, the declassification of these records helps confront the past with honesty and transparency. These records have supported Argentina’s efforts to hold accountable those responsible for human rights abuses.
Begun with a promise in 2000 to the Mothers and Grandmothers of the Plaza de Mayo, this effort to shed light on human rights abuses has spanned nearly 20 years and four administrations. Until now, the U.S. government had released approximately 6,000 documents pertaining to persons disappeared by the junta in Argentina. Today’s final release adds more than 5,600 new documents, including 2,100 documents from the Department of State. The Argentina Declassification Project resulted in a release of close to 50,000 pages of documents..

On April 12, Archivist of the United States David Ferriero will present the records to Argentine Minister of Justice Germán Carlos Garavano at a ceremony at the National Archives and Records Administration. Acting Assistant Secretary of the Bureau of Administration John Dinkelman and Deputy Assistant Secretary for Western Hemisphere Affairs Kevin O’Reilly will represent the Department of State.

Records released by the Department of State are available to the public here. The Office of the Director of National Intelligence has posted the collection as a whole, which can be found here.