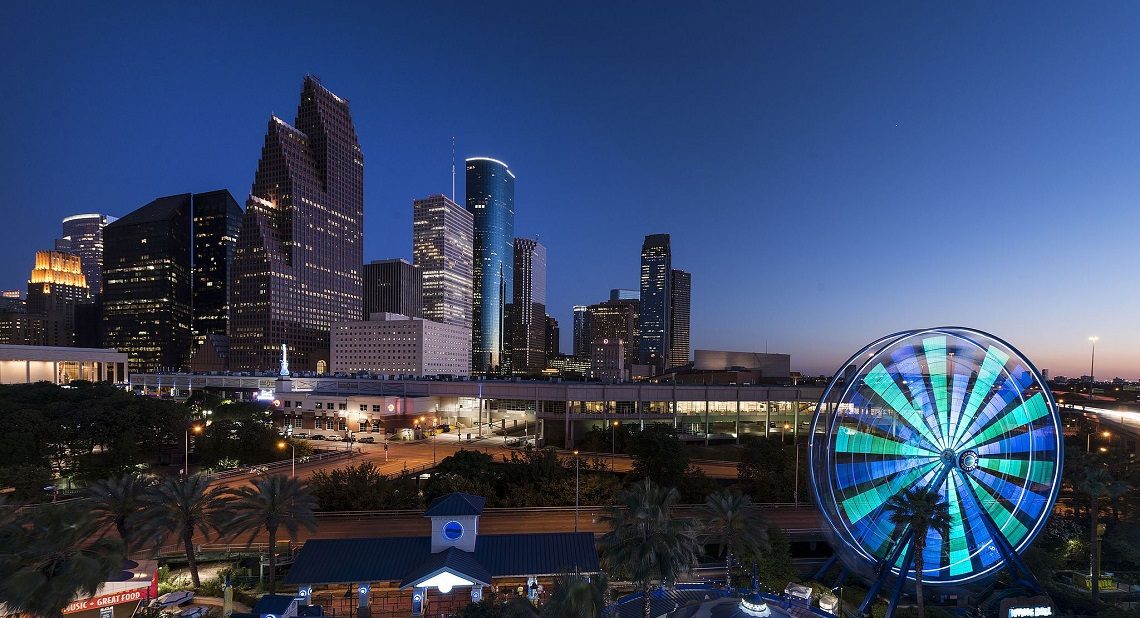 Mayor Sylvester Turner and the Greater Houston Partnership will lead a trade and investment mission to Argentina from July 18 to July 20. The mission will focus on promoting Houston’s advantages for investment and trade and enhancing key government and business relationships between the Houston region and Argentina. Targeted business sectors include energy, trade and logistics as well as tourism. The delegation will also meet with high-level government officials and representatives.

Houston is the second busiest gateway for U.S.-Argentina trade (by value) and Argentina is Houston’s sixth largest South American trade partner. From 2007 to 2017, trade between Houston and Argentina averaged $2.7 billion annually.

The mission will also visit Peru and Chile.

Elected in December 2015, Sylvester Turner is serving his first four-year term as Houston’s 62nd mayor. Since taking office, Mayor Turner eliminated a $160 million budget shortfall in record time; led the city’s remarkable rebound from Hurricane Harvey; championed historic pension reform; cheered on the 2017 World Series-winning Houston Astros; hosted a successful Super Bowl LI; expanded municipal investments in renewable energy and led the winning bid to host the World Petroleum Congress in 2020.
As the head of the energy capital of the world and the most diverse city in the nation, Mayor Turner has brought a performance-driven approach to the job, creating more responsive, streamlined and efficient delivery of city services while shoring up Houston’s financial future. Thanks to his leadership, the Texas Legislature and local voters approved the pension reform package that reduces the city’s liability by billions of dollars and provided a “fix” that had eluded the city for 17 years.
One of the mayor’s signature initiatives is Complete Communities, which aims to improve the quality of life for residents in all neighborhoods. The mayor’s other priorities include filling more than 90,000 potholes on city streets, implementing a six-point holistic plan for addressing homelessness, reducing flooding and improving drainage.
Mayor Turner’s civic leadership has been nationally recognized through his service as a member of the U.S. Conference of Mayors Transportation and Communications Standing Committee, vice chair of the National Climate Action Agenda, member of the C40 and Global Covenant for Mayor’s for Climate and Energy and an advisory board member of the African American Mayors Association. He is also the recipient of the Ohtli Award, the Mexican government’s highest honor. Turner has been featured in publications and news outlets such as 60 Minutes, MSNBC, CNN, CNBC, FOX News, Wall Street Journal, Black Enterprise Magazine, Cuba Today Magazine, Ebony, New York Times, Washington Post and USA Today.
Prior to his election as mayor, Turner served for 27 years in the Texas House as the representative for District 139. He worked on the House Appropriations Committee for 21 years and served as Speaker Pro Tem for three terms. He was appointed to several Budget Conference Committees to help balance the state’s budget and served on the Legislative Budget Board.
Mayor Turner is a life-long resident of Houston and lives in the Acres Homes community where he grew up with eight siblings. He is a graduate of the University of Houston and earned a law degree from Harvard University. He began his law practice at Fulbright & Jaworski L.L.P. and later founded the Barnes & Turner Law Firm.
Mayor Turner is the proud father of First Daughter Ashley Turner, who is continuing the family tradition of public service in the healthcare field.