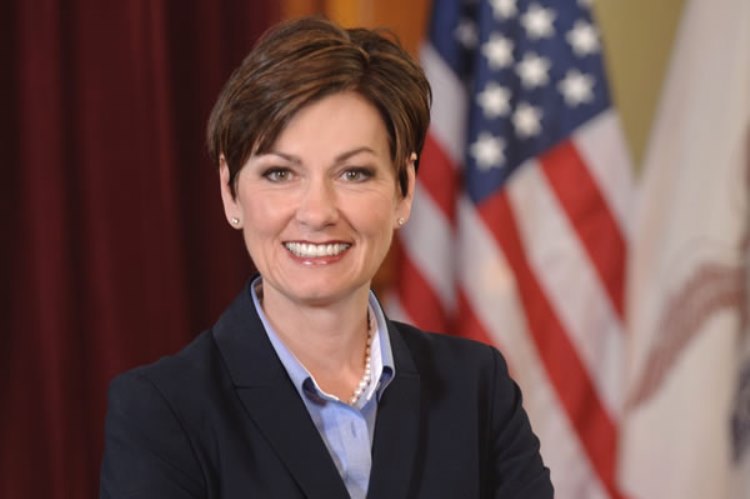 Iowa Lt. Governor Kim Reynolds will lead a state trade mission that will visit Argentina on October 2-6. The delegation will meet with public and private sector leaders to explore new business and investment opportunities between Iowa and Argentina.

As Lieutenant Governor, Kim uses her in-depth understanding of Iowa’s small towns and urban communities to continually move Iowa forward with bold economic development initiatives. Kim co-chairs the Iowa Partnership for Economic Progress board, which is comprised of CEOs from the state’s major industries.

Since 2011, she has helped attract more than $11 billion in private investment to the state. Companies like Facebook, Google, Microsoft, CJ Bio America, Cargill, Mid-American, CF Industries, and Valent Biosciences, have chosen to locate or expand in our state.

Each year, Kim travels to all 99 counties and enthusiastically listens to Iowans of all ages. She actively seeks to learn how Iowa can become an even stronger state. Whether it’s meeting with women business owners or rural farmers, Kim embraces the opportunity to gain insights into their concerns or encourage collaboration.

On the global front, Kim knows that one in five Iowa jobs is attributed to international trade. Her travels have taken Kim from China to Germany to Brazil to South Korea to Vietnam to the Philippines and Thailand. In leading these trade missions, she has established long-term relationships that already are resulting in increased exports, more foreign direct investment and new jobs for Iowans.

Kim tirelessly works to provide access to STEM (Science, Technology, Engineering, and Math) programs for students, especially the underrepresented and underserved. She co-chairs the Governor’s STEM Advisory Council in Iowa.

Kim also is known throughout the country, as one of the strongest advocates for STEM. Her passion for STEM education was recognized by STEMconnector™ when she was named to their “100 Women Leaders in STEM.”

In 2013-14, Kim chaired the STEM Food & Ag Council, which brings together government, business and education leaders to connect students to the STEM, food and agriculture careers of tomorrow.

In 2015, Iowa announced that the state would be developing the first ever Iowa Energy Plan, and the effort would be chaired by Lt. Gov. Reynolds.  Iowa’s energy plan is a means to set state priorities and provide strategic guidance for decision-making while working to encourage energy, economic, and environmental benefits through the goals and recommendations it sets forth.  It will include an assessment of current and future energy supply and demand, examine existing energy policies and programs, and identify emerging energy challenges and opportunities.

In 2015-16, Kim was the Chair for the National Lieutenant Governors Association.

A native of St. Charles, Iowa, Kim enjoys her small town roots. Kim and Kevin reside in Osceola. They are proud parents to three daughters and eight grandchildren.