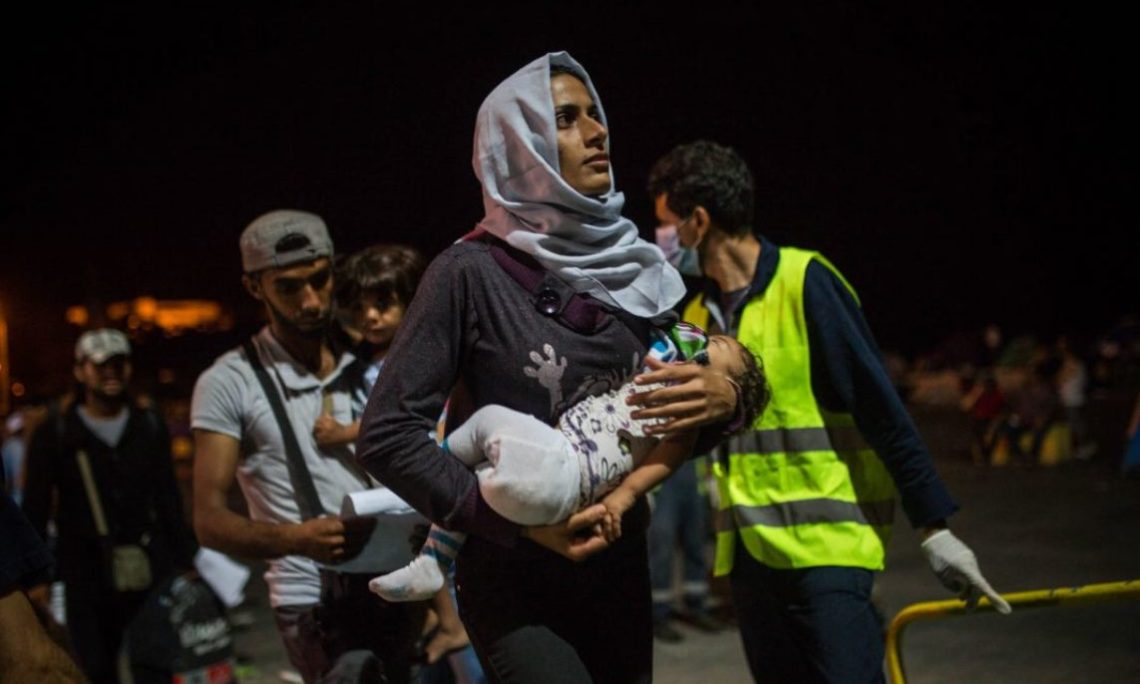 A Syrian family boards a ferry leaving the island of Lesvos, Greece, for Athens. (© AP Images)

On September 20, President Obama joined UN Secretary General Ban Ki-Moon as well as leaders from Canada, Ethiopia, Germany, Jordan, Mexico, and Sweden in hosting the Leaders’ Summit on Refugees. The Summit built on a meeting earlier in the day to mobilize private sector resources to address this same crisis.

Fifty-two countries and international organizations, Argentina among them, participated in the Summit,  announcing commitments that cumulatively increased their total 2016 financial contributions to UN appeals and international humanitarian organizations by approximately $4.5 billion over 2015 levels; roughly doubled the number of refugees they resettled or afforded other legal channels of admission in 2016; created improved access to education for one million refugee children globally; and, improved access to lawful work for one million refugees globally.

Over the course of 2016, 11 of the countries participating in the Summit have at least doubled their financial contributions for humanitarian assistance as compared to last year. Additionally, at least 18 countries across four continents committed to starting or significantly expanding UNHCR-facilitated third-country resettlement programs, or announced plans to significantly increase their admission of refugees based on family reunification, scholarships, or humanitarian visas.

The Summit also showcased two new platforms that will improve the international community’s ability to share more equitably the responsibility for protecting refugees. The World Bank announced the Global Crisis Response Platform, which will provide low- and middle-income countries hosting large refugee populations with access to financing on favorable terms for projects to benefit both refugees and their host communities. Additionally, the United States helped to establish the Emergency Resettlement Country Joint Support Mechanism (ERCM) – a joint project of the International Organization for Migration (IOM) and the UN Refugee Agency (UNHCR) – which will provide both financial and technical assistance to countries that are interested in establishing or expanding refugee resettlement programs.

The Summit built on efforts by the international community throughout 2016 to mobilize resources and strengthen the systems required to meet the growing need of refugees, including: the London Conference on Supporting Syria and the Region, the UNHCR resettlement conference in Geneva, the World Humanitarian Summit in Istanbul, and the UN Summit on Large Movements of Refugees and Migrants.