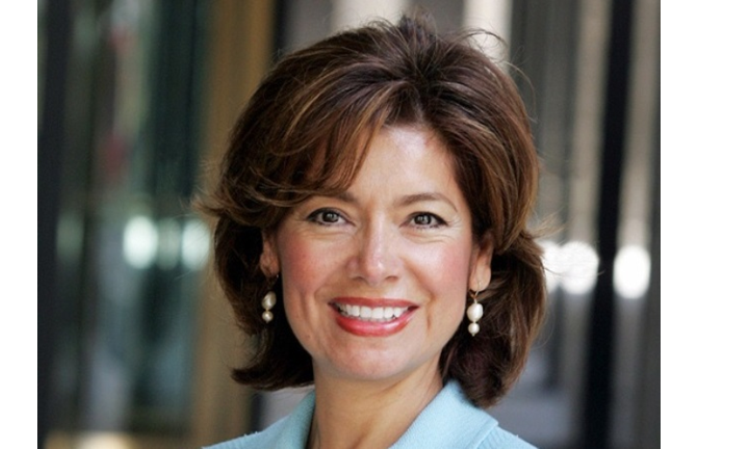 Maria Contreras-Sweet, the Administrator of the U.S. Small Business Association, will visit Buenos Aires April 26-28, 2016. Following on the March visit of President Obama to Argentina, Ms. Contreras-Sweet will fulfill one of the pledges President Obama made – to sign an MOU and begin technical consultation on small business and entrepreneurship promotion.   She will also meet with Argentine officials in the Foreign Ministry, Ministry of Finance, Ministry of Production, and the Ministry of Science and Technology.

Maria Contreras-Sweet was sworn in as the 24th Administrator of the U.S. Small Business Administration (SBA) and as a member of President Obama’s cabinet on April 7, 2014.

The SBA is charged with supporting America’s 28 million small businesses, which create a majority of U.S. jobs and employ half of our nation’s private-sector workforce.  The Agency oversees the world’s largest seed fund and the largest middle market fund of funds, as well as a $120 billion loan portfolio.  It also directs the world’s largest business counseling network and one-quarter of the federal procurement activity to small businesses.

As a business leader, California state cabinet official and entrepreneur, Contreras-Sweet’s achievements in bringing efficiencies and modernization to large scale organizations have earned her international acclaim.   Her drive to bring SBA into the digital age, and expand into broader domestic and global markets, has yielded record results in lending and contracting for small businesses.

Contreras-Sweet started three businesses, including a community bank in downtown Los Angeles, focused on small and mid-size businesses where she served as its executive chairwoman for seven years.

Prior, Contreras-Sweet served as the California cabinet Secretary of the Business, Transportation and Housing Agency, where she oversaw 44,000 employees, a $14 billion budget, and 14 state departments, including the departments of Transportation, Highway Patrol, Housing, Financial Institutions, Corporations, Real Estate and the DMV.  She also oversaw the creation of the Department of Managed Health Care and its Office of Patient Advocate.  During the state’s energy crisis, she was asked to serve on the board of California’s electrical power grid, CA-ISO, and helped to stabilize the volatile energy market amid the state’s rolling blackouts.

At the age of 24, Contreras-Sweet served as a district manager for the U.S. Census Bureau, hiring and managing 700 employees.  She was then recruited by Westinghouse and joined their commercial division’s 7-Up/RC Bottling Company, at the time the largest 7UP bottler in the world, where she later became an equity partner.   During her tenure, they posted double the national average sales and she helped lead California’s legislative negotiations for the creation of the Beverage Container Recycling and Litter Reduction Act.

Contreras-Sweet is a founding director of The California Endowment, a $3 billion foundation dedicated to improving the health status of Californians.  She served on the Boards of Blue Cross of California and numerous nonprofit organizations.

Contreras-Sweet sees entrepreneurship as a force that can change lives and lift whole communities around the world.  Entrepreneurship helps people realize dreams and brings dignity to those who embrace its challenges.