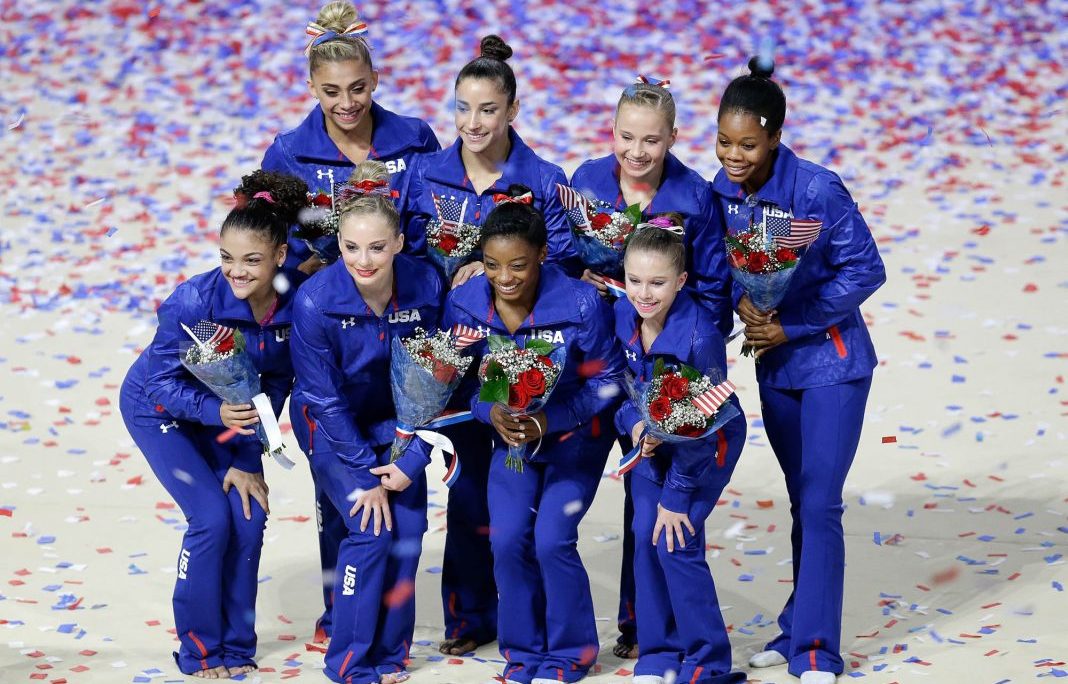 The 2016 U.S. women’s gymnastics team is favored to win gold at the Olympic Games in Rio de Janeiro, with one of the strongest squads in history.

If they meet such high expectations, these athletes will follow in the footsteps of the “Fierce Five,” the U.S. team that won gold in London four years ago, and the “Magnificent Seven,” the U.S. team competing in Atlanta in 1996 and the first women’s gymnastics team to earn gold for the U.S. Full Text