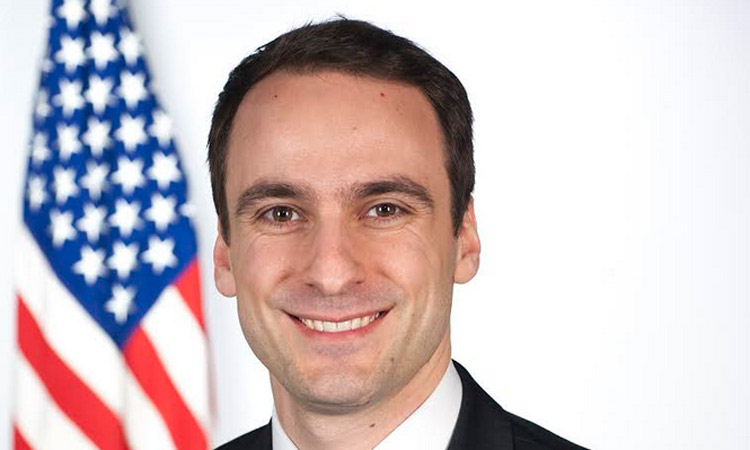 Michael Kratsios, Deputy Assistant to the President for Technology Policy, will travel to Salta, Argentina, August 23-24 to attend the G20 Digital Economy Ministerial Meetings. There, he will advance key digital economy issues such as promoting emerging technologies, encouraging entrepreneurship, preparing for the jobs of the future, expanding broadband connectivity, and promoting the free flow of data between nations.

Mr. Kratsios will also hold bilateral meetings with several of his innovation and technology ministerial counterparts. These meetings will build on policy discussions from the G20 and seek solutions to technological problems facing the U.S. and its partners.

“Our trip to the G20 Digital Economy Ministerial will go a long way in advancing the Trump Administration’s digital economy goals and priorities to ensure American companies are competing with others on a fair digital playing field,” said Kratsios. “I look forward to discussions with other leaders on issues that will shape the economy of tomorrow and impact Americans for decades to come.”

Prior to the G20 Digital Economy Ministerial Meeting, Mr. Kratsios will meet with U.S. Ambassador to Argentina, Edward C. Prado, in Buenos Aires.

Michael Kratsios is Deputy Assistant to the President for Technology Policy at The White House. Mr. Kratsios advises President Trump on a broad range of technology policy issues and drives U.S. technology priorities and strategic initiatives.

Under his leadership, The White House Office of Science and Technology Policy encourages the development of emerging technologies in the United States, empowers American companies to commercialize and adopt new technologies, and improves and expands access to the tools necessary for Americans to succeed in the 21st century economy. His office is also responsible for aligning Administration’s priorities with the development of new technologies, including standing up for the American worker, defending American innovations abroad, and protecting the safety and security of the American people.

Prior to joining the White House, Michael was a Principal at Thiel Capital, where he invested in and advised technology companies. Michael graduated from Princeton University and served as a Visiting Scholar at Beijing’s Tsinghua University.