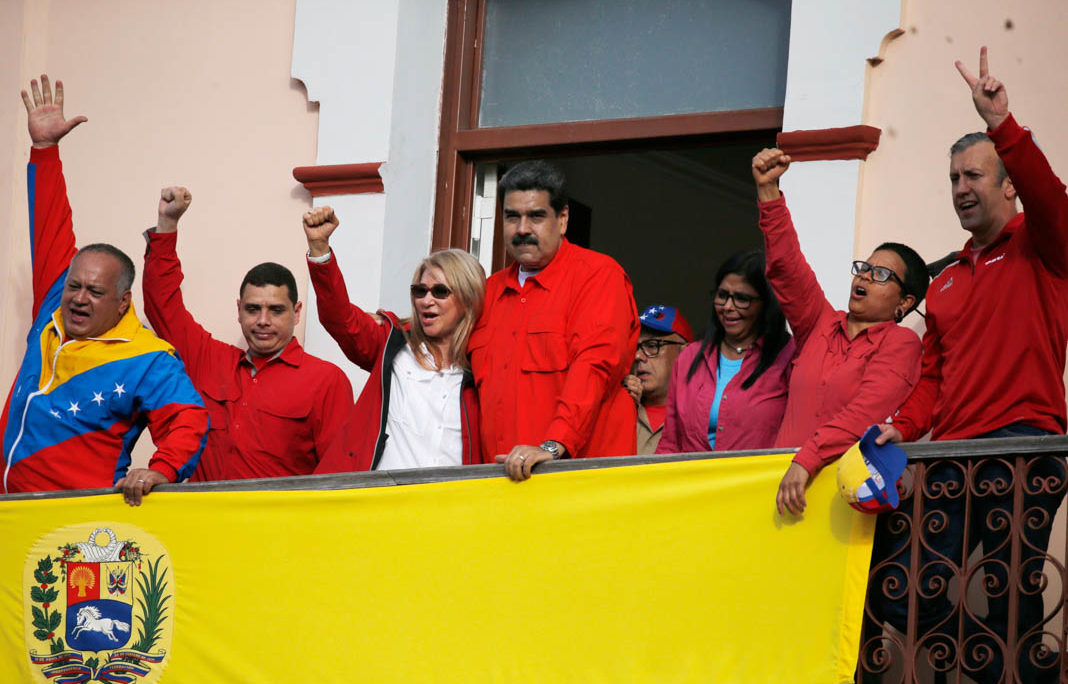 Department of State
Office of the Spokesperson
August 6, 2019

The former regime of Nicolás Maduro has consistently violated and abused the human rights and dignity of the country’s citizens, plundered its natural resources, and driven a once-prosperous nation into economic ruin with Maduro’s authoritarian rule and ruinous economic policies.  Maduro’s thugs have reportedly engaged in killings and physical abuse, detained political opponents, and severely interfered with the exercise of freedom of expression, all in a brutal effort to retain power.