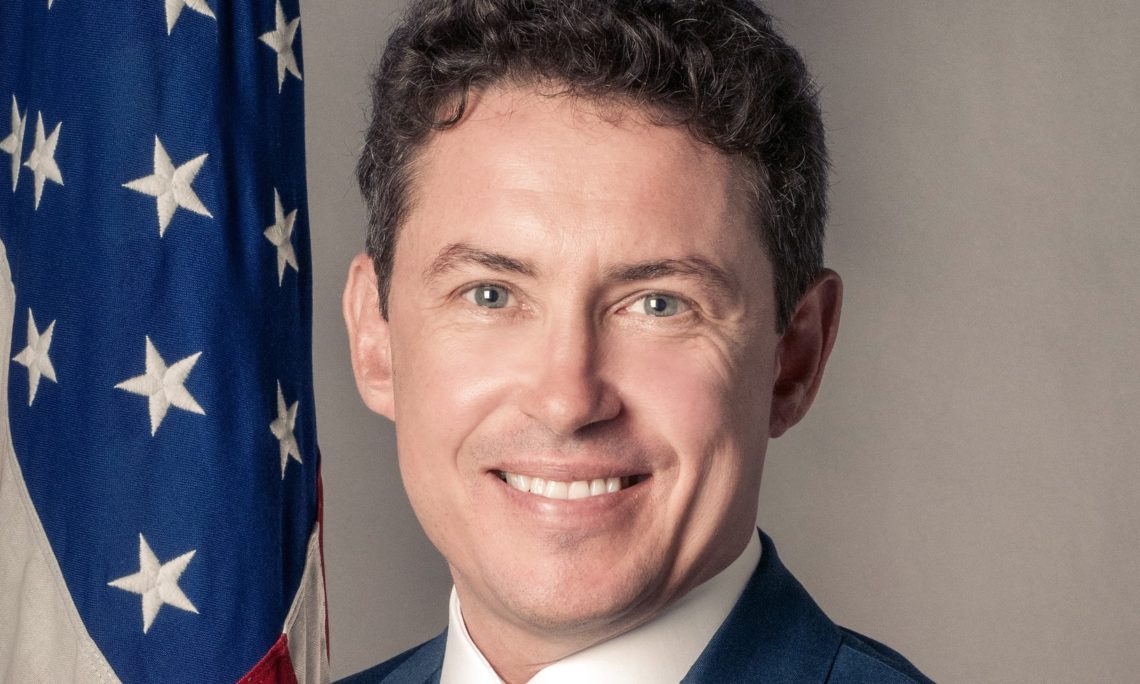 President Obama’s visit to Argentina last week marked a new beginning in a relationship that will be vitally important for both our countries.  In the two days of official activities last week, Presidents Obama and Macri highlighted the common values and interests that our two countries share, including promoting democracy and human rights, encouraging global peace and security, and striving for a clean energy future.  Our two governments also mapped out new, concrete ways in which we can turn our common goals into action.

Various moments from the trip were broadcast around the world instantly, including President Obama’s surprisingly good “first tango in Buenos Aires.”  For me, one of the most gratifying parts of the visit was riding with President Obama – in a car that’s widely known as “the beast” – and seeing thousands of Argentines line the streets to welcome him, including when he first arrived late at night.  In the year since I arrived here, I’ve seen the strong affinity so many Argentines have for the U.S., but even I was surprised to see so many ‎people wanting to be part of this important visit.  There was a general sense that something historic was unfolding.

Many people have also expressed to me their deep appreciation for President Obama’s relaxed, open discussion at Usina del Arte with over a thousand students and young professionals from around Argentina.   It was a perfect setting to understand my country’s culture of political debate and government accountability.  Many of those who attended or watched live on TV commented that President Obama delivered a masterful performance, giving thoughtful, substantive answers to excellent questions.   President Macri’s suggestion to include a question from Facebook in the official press conference was another step toward a more modern, accessible, and open government, a goal both Presidents embrace.

During the visit, President Obama and I discussed how impressed he was with the speed and effectiveness of President Macri’s initial measures to put Argentina on a sustainable economic path.  Secretary of Commerce Penny Pritzker represented President Obama at the very successful business forum organized by the American Chamber of Commerce to promote new investment opportunities in Argentina.  She also developed a work plan with Minister of Production Francisco Cabrera to promote two-way trade and investment between our countries which will create new jobs and encourage innovation. We also signed a Trade and Investment Framework Agreement with Foreign Minister Malcorra which will help us overcome remaining barriers and allow us to take full advantage of new trade opportunities between our countries.

Another new initiative produced from the visit is a plan for our two governments to work together more closely on security.  President Macri is committed to increasing the capacity of Argentine institutions to fight organized crime, including drug trafficking, and better control the country’s borders. The U.S. will provide training and intelligence to make that effort more effective.  We also agreed to share our experience with preventing and treating addictions to address the social impact of narco trafficking, which we’ve learned is essential to economic success and societal cohesion.

As President Obama discussed at Usina, he believes in the power of educational exchanges to build connections and awareness that underlies strong global partnerships.  President Macri clearly agrees and through his commitment, and that of Minister Esteban Bulrich, will fund a thousand new educational exchanges for students as well as teachers.  The U.S., for its part, is increasing the number of English language teachers to work with local schools and community centers in provinces throughout Argentina. President Sarmiento’s embrace of this approach shaped one of Argentina’s greatest generations over a century ago, and we are now updating that concept for the 21st century.

Travel is another important way we increase connectivity between our two countries.  Every American I’ve met who has been to Argentina falls in love with the country and the warmth of its people – and now that includes President Obama!  The Argentine government’s decision to waive the fees Americans pay to enter the country will make visiting easier and generate more revenue for national and local economies.  In addition, starting in May, the Embassy will waive the requirement for visa interviews for Argentine travelers over 65 years of age, or under 16.  This will make it easier for more Argentines to travel to the U.S.  Our new bilateral security cooperation includes important steps to support Argentina’s eligibility for the Visa Waiver Program.

In so many ways, President Obama’s trip – and the warm way President Macri and the Argentine public received him – has brought our two governments and our people closer.  I am excited and determined to build on the enthusiasm of the visit to realize the full potential of what our two countries can accomplish together.  Together, let’s seize this new opportunity.