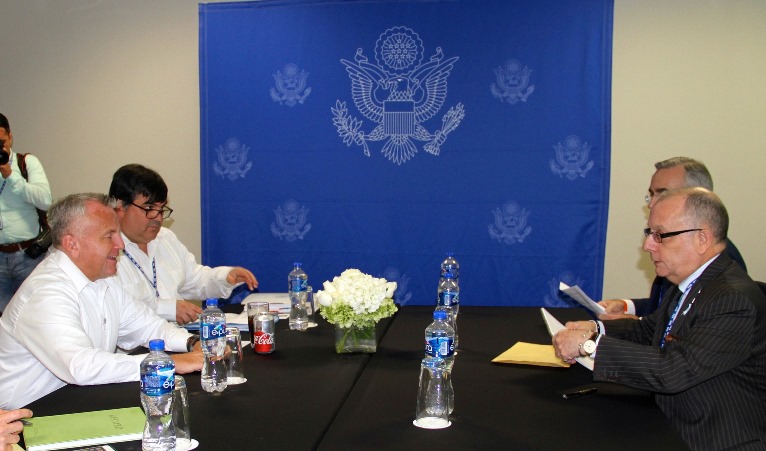 DEPUTY SECRETARY SULLIVAN: Thank you, Mr. President, distinguished heads of delegations, participants in this general assembly, ladies and gentlemen. I want to thank – start by thanking President Pena Nieto, Foreign Minister Videgaray, and the people of Mexico for hosting this year’s general assembly. I also want to thank Secretary General Almagro for his leadership and for organizing this 47th general assembly for the OAS… FULL TEXT