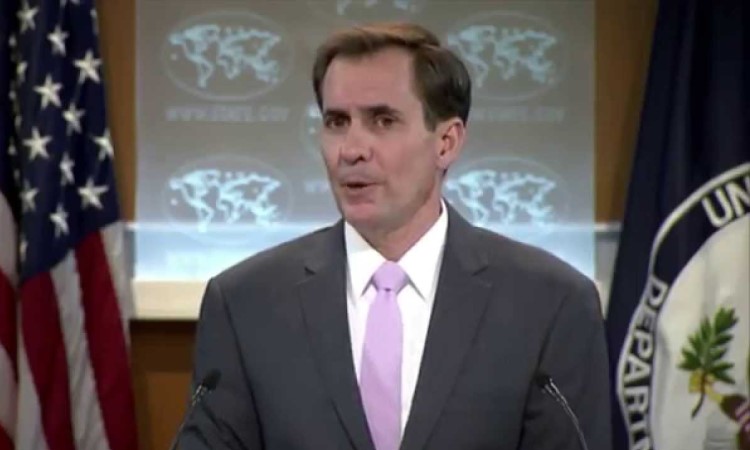 John Kirby, Assistant Secretary for the Bureau of Public Affairs

The United States congratulates the people of Venezuela on the installation of their new, democratically-elected National Assembly. This is an important and necessary step towards fulfilling the will of Venezuelan voters as reflected in last month’s elections.

The National Assembly can serve an important function in advancing and promoting a national dialogue focused on addressing the social and economic challenges facing the Venezuelan people. We call on all parties to respect the independence, authority, and constitutional prerogatives of the National Assembly. We remain concerned by the controversy surrounding the seating of some elected representatives and call for a resolution of this dispute in manner that is transparent and reflects the preferences of the Venezuelan voters.

In recognition of the installation of the National Assembly, and to facilitate dialogue, we again call for the release of all those imprisoned for their political beliefs and activities.