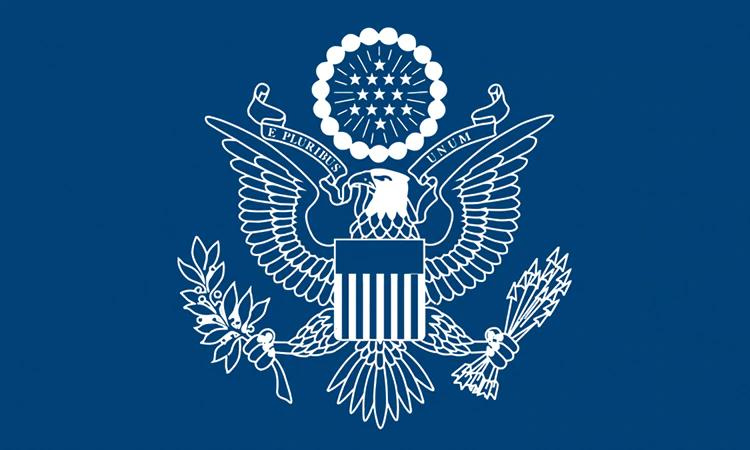 Special Presidential Advisor for the Americas Chris Dodd spent three days visiting Argentina on behalf of U.S. President Joe Biden.  During his visit, he met with the U.S. Ambassador to Argentina, Marc R. Stanley, government of Argentina officials, including President Alberto Fernández and Economic Minister Sergio Massa, as well as other leaders from Latin America and the Caribbean who attended the summit of the Community of Latin American and Caribbean States.

Special Presidential Advisor Dodd underscored he is working to advance key initiatives that President Biden and his regional counterparts announced at the Summit of the Americas in Los Angeles, spanning economic cooperation, migration, health, human rights, food security, as well as other priorities.

During his visit SPA Dodd stated, “It is essential that the countries of our hemisphere tackle our shared challenges together, in a coordinated manner to build a sustainable, resilient, and equitable future.”

Dodd was appointed by President Biden in November of 2022.  Previously, he served as a United States Senator from Connecticut from 1981 to 2011.  While in the Senate, he served on the Senate Foreign Relations Committee and was the Chairman of the Subcommittee on the Western Hemisphere.  He was also elected to serve in the United States House of Representatives from 1975 to 1981 and was a Peace Corps volunteer in the Dominican Republic from 1966 to 1968.