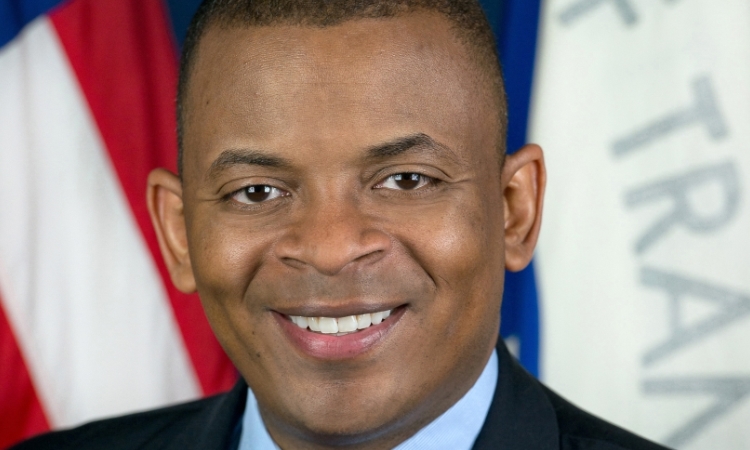 A diplomatic delegation from the US is visiting Argentina to attend the swearing-in ceremony of President-elect Mauricio Macri.

The delegation is composed by Anthony Foxx, Secretary of Transportation, and Roberta Jacobson, Assistant Secretary of State for Western Hemisphere Affairs. They will be accompanied by Ambassador Noah Mamet.

During the visit, the U.S. government representatives will meet with members of the newly-elect government as well as Embassy officials.

In nominating him, President Obama said, “I know Anthony’s experience will make him an outstanding Transportation Secretary.  He’s got the respect of his peers, mayors, and governors all across the country.  And as a consequence, I think that he’s going to be extraordinarily effective.”

As U.S. Secretary of Transportation, Foxx leads an agency with more than 55,000 employees and a $70 billion budget that oversees air, maritime, and surface transportation.  His primary goal is to ensure that America maintains the safest, most efficient transportation system in the world.

Foxx joined the U.S. Department of Transportation after serving as the mayor of Charlotte, North Carolina, from 2009 to 2013. During that time, he made efficient and innovative transportation investments the centerpiece of Charlotte’s job creation and economic recovery efforts. These investments included extending the LYNX light rail system, the largest capital project ever undertaken by the city, which will build new roads, bridges, transit as well as bicycle and pedestrian facilities; expanding Charlotte-Douglas International Airport, the sixth busiest in the world; working with North Carolina Governor Beverly Perdue to accelerate the I-485 outer belt loop using a creative design-build-finance approach, the first major project of its kind in North Carolina; and starting the Charlotte Streetcar project.

Prior to being elected mayor, Foxx served two terms on the Charlotte City Council as an At-Large Representative.  As a Council Member, Foxx chaired the Transportation Committee, where he helped shepherd the largest transportation bond package in the city’s history, enabling Charlotte to take advantage of record low interest rates and favorable construction pricing to stretch city dollars beyond initial projections. Foxx also chaired the Mecklenburg-Union Metropolitan Planning Organization.Foxx is an attorney and has spent much of his career in private practice.  He also worked as a law clerk for the U.S. Sixth Circuit Court of Appeals, a trial attorney for the Civil Rights Division of the U.S. Department of Justice, and staff counsel to the U.S. House of Representatives Committee on the Judiciary.

Foxx received a law degree from New York University’s School of Law as a Root-Tilden Scholar, the University’s prestigious public service scholarship.  He earned a bachelor’s degree in History from Davidson College.

Foxx and his wife, Samara, have two children, Hillary and Zachary. 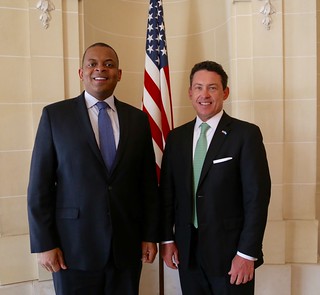