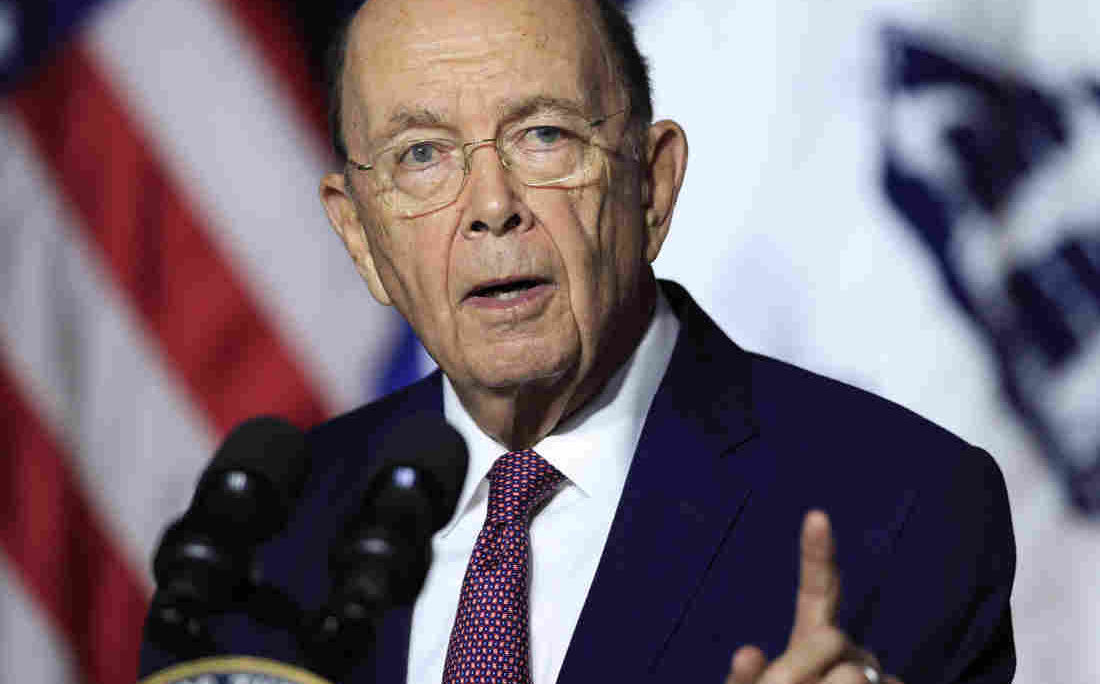 Secretary of Commerce of the United States, Wilbur Ross, traveled to Buenos Aires on August 1 and 2 to strengthen commercial ties with Argentina. During his visit, Secretary Ross met with President Mauricio Macri and members of his cabinet, to whom he expressed the commitment of President Trump’s administration to reinforce the relationship with the region.

“There is a very good relationship between Argentina and the United States,” said Secretary Ross in a wide-ranging interview with the local press, in which he highlighted the commercial opportunities for Argentina as a result of the reforms that are being implemented to continue opening the economy. “I think that the main objective for Argentina now is the entry to the OECD and we are working very hard to get it, ” he said.

The United States is the main foreign investor in Argentina. More than 300 US companies operate in Argentina and the bilateral trade in goods between the two countries reached $ 14.8 billion in 2018.

Wilbur L. Ross, Jr. was sworn in by Vice President Mike Pence as the 39th Secretary of Commerce on February 28, 2017. Secretary Ross is the principal voice of business in the Trump Administration, ensuring that U.S. entrepreneurs and businesses have the tools they need to create jobs and economic opportunity.
Secretary Ross is the former Chairman and Chief Strategy Officer of WL Ross & Co. LLC and has over 55 years of investment banking and private equity experience. He has restructured over $400 billion of assets in the airline, apparel, auto parts, banking, beverage, chemical, credit card, electric utility, food service, furniture, gypsum, homebuilding, insurance, marine transport, mortgage origination and servicing, oil and gas, railcar manufacturing and leasing, real estate, restaurant, shipyard, steel, textile and trucking industries. Secretary Ross has been chairman or lead director of more than 100 companies operating in more than 20 different countries.

Named by Bloomberg Markets as one of the 50 most influential people in global finance, Secretary Ross is the only person elected to both the Private Equity Hall of Fame and the Turnaround Management Hall of Fame. He previously served as privatization adviser to New York City Mayor Rudy Giuliani and was appointed by President Bill Clinton to the board of the U.S.-Russia Investment Fund. President Kim Dae-jung awarded Secretary Ross a medal for helping South Korea during its financial crisis and, in November 2014, the Emperor of Japan awarded him the Order of the Rising Sun, Gold and Silver Star.

As a philanthropist, Secretary Ross has served as Chairman of the Japan Society, Trustee of the Brookings Institution and Chairman of its Economic Studies Council, International Counsel Member of the Musée des Arts Décoratifs in Paris, Trustee of the Blenheim Foundation, President of the American Friends of the Rene Magritte Museum in Brussels and Director of the Palm Beach Civic Association. He also was an Advisory Board Member of Yale University School of Management.