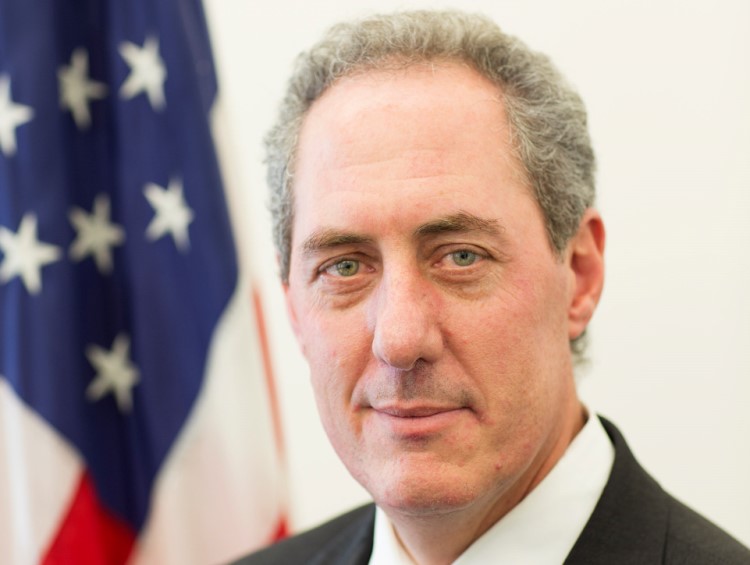 On November 7, 2016 a delegation from the led by United States Trade Representative (USTR) Ambassador Michael Froman will visit Argentina for the first meeting of the U.S.-Argentina Trade and Investment Framework Agreement (TIFA).  Ambassador Froman will meet with Foreign Minister Malcorra and Minister of Production Cabrera, as well as meetings with the Ministry of Finance and at the Casa Rosada.

Michael Froman was sworn in as the 17th United States Trade Representative (USTR) on June 21, 2013. As USTR, he is President Obama’s principal advisor, negotiator and spokesperson on international trade and investment issues.

Ambassador Froman leads the Office of the United States Trade Representative in its work to open global markets for U.S. goods and services, enforce America’s rights in the global trading system, and foster development through trade. Key initiatives ongoing under his leadership are negotiations of the Trans-Pacific Partnership agreement in the Asia Pacific; the Transatlantic Trade and Investment Partnership with the European Union; negotiation of agreements on services, information technology and trade facilitation at the World Trade Organization; and monitoring and enforcement U.S. trade rights, including through the Interagency Trade and Enforcement Center (ITEC).

Prior to becoming USTR, Ambassador Froman served at the White House as Assistant to the President and Deputy National Security Advisor for International Economic Affairs, where he was responsible for coordinating policy on international trade and finance, energy security and climate change, and development and democracy issues. He served as the U.S. Sherpa for the G20 and G8 Summits, and staffed the President for the APEC Leaders Meetings. In addition, he chaired or co-chaired the Major Economies Forum on Energy and Climate, the Transatlantic Economic Council, the U.S.-India CEO Forum and the U.S.-Brazil CEO Forum.

Prior to joining the Obama Administration, Ambassador Froman served in a number of roles at Citigroup and as a Senior Fellow at the Council of Foreign Relations and a Resident Fellow at the German Marshall Fund.

In the 1990’s, Ambassador Froman spent seven years in the U.S. Government. He served as Chief of Staff and as Deputy Assistant Secretary for Eurasia and the Middle East at the U.S. Department of Treasury. He also worked at the White House, where he served as a Director for International Economic Affairs at the National Security Council and National Economic Council.

Ambassador Froman received a bachelor’s degree in Public and International Affairs from Princeton University, a doctorate in International Relations from Oxford University and law degree from Harvard Law School, where he was an editor of the Harvard Law Review. He was born in California. He, his wife, Nancy Goodman, and their two living children, Benjamin and Sarah, reside in Washington, D.C.