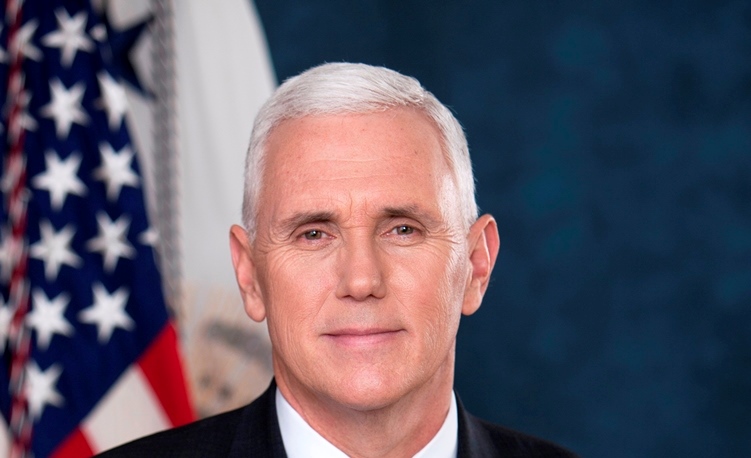 WASHINGTON, DC – Speaking at the inaugural Conference on Prosperity and Security in Central America today, Vice President Mike Pence announced he will travel to Central and South America in August on behalf of President Trump. On August 13–18, 2017, the Vice President will travel to Cartagena and Bogota, Colombia; Buenos Aires, Argentina; Santiago, Chile; and Panama City, Panama … FULL TEXT