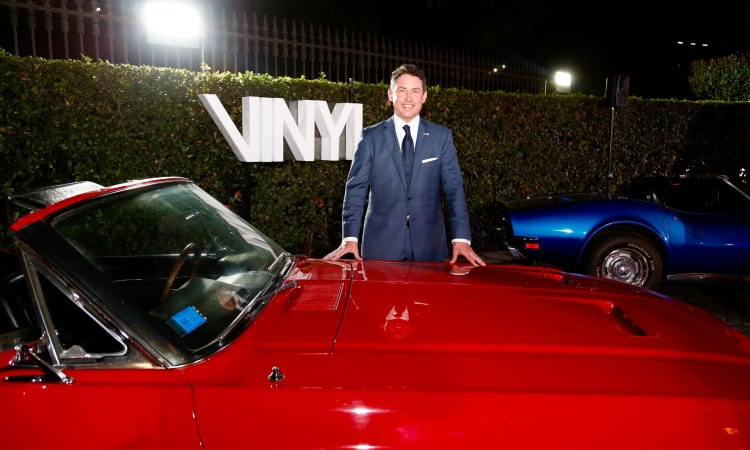 The Embassy of the United States of America in Argentina and HBO Latin America organized the Latin America premiere of HBO’s new television series, “Vinyl,” at the residence of Ambassador Noah Mamet.  “Vinyl” was created and produced by Martin Scorsese, Mick Jagger, and Terence Winter.  The series tells the story of the New York music scene in the late 1970’s.

“The entertainment industry allows us to build bridges among cultures and countries. It is an honor to hold this red carpet event to watch the long-awaited first episode of Vinyl at my residence, together with industry executives, local celebrities and some of the most important Argentine cultural representatives, business and political leaders,” stated Ambassador Mamet. 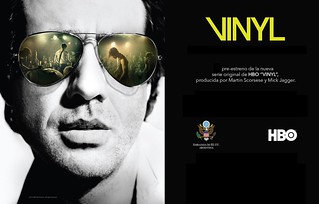