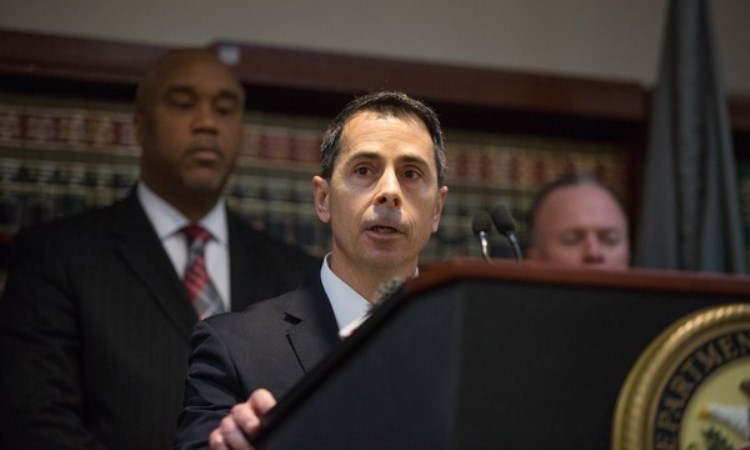 Kenneth Blanco, Acting Assistant Attorney General, United States Department of Justice, will be in Argentina on November 5-8  to lead the U.S. delegation to the Bilateral Dialogue on Illicit Finance (AUDIF).  In 2016, the Argentine and U.S. governments created the Argentine-U.S. dialogue on Illicit Finance.  The first meeting of the dialogue was held in Buenos Aires on November 22, 2016.  The second meeting took place in Washington DC on March 24, 2017, and the third one will be held on November 6-7, 2017.

This bilateral initiative seeks mainly to identify threats and vulnerabilities in the areas of money laundering and terrorist financing that could undermine the economic and financial order, two issues that are of interest to both countries in order to implement strategies and initiatives to fight these crimes.