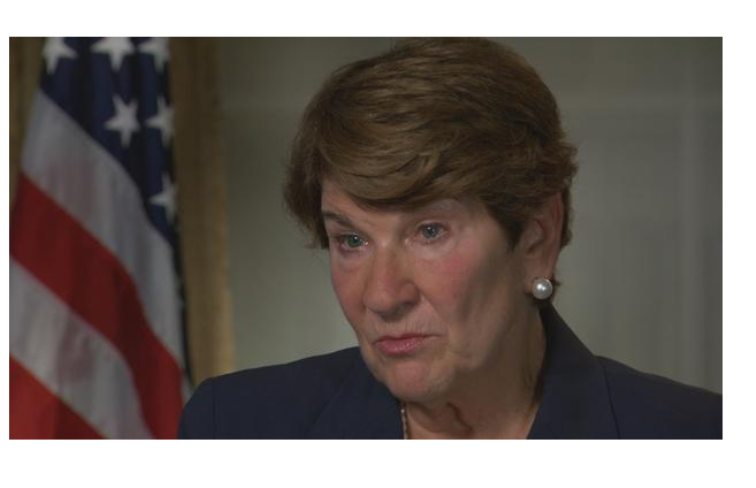 Ambassador Susan Jacobs, Special Advisor for Children’s Issues, will travel to Argentina September 22-24 to meet with officials of the Argentine government and the Hague Permanent Bureau.  Ambassador Jacobs will focus on cooperation between the two nations as relates to the well-being of children, and will also participate in a Voting Event for U.S. citizens at the U.S. Embassy.

Susan Jacobs is the Special Advisor for Children’s Issues. She was a Senior Policy Advisor in the Bureau of Consular Affairs and previously served as the Bureau’s liaison to the Department of Homeland Security. From 2000-2003 she was the United States Ambassador to Papua New Guinea, the Solomon Islands and Vanuatu. From April 1998 to October 2000 she served as the Deputy Assistant Secretary for Global Issues in the State Department’s Bureau of Legislative Affairs.

In 1990 she returned to Washington, DC where she served as an office director in the Bureau of International Organization Affairs and then as a Legislative Management Officer in the Bureau of Legislative Affairs. In 1994 she was senior policy advisor to the Commission on Immigration Reform, and from 1995 to 1997 she was the U.S. Consul General in Bucharest. A high point of her Bucharest tour was serving as the coordinator for the July, 1996 visit of First Lady Hillary Clinton. In 1997 she attended the Senior Seminar, a nine-month advanced professional development program designed for senior foreign policy officials in the United States Government.

Ambassador Jacobs graduated from the University of Michigan at Ann Arbor, where she was a Regents Scholar, and later studied at Georgetown University Law School and the George Washington University. She has received numerous awards, including the Department of State’s Meritorious Honor Award, its Superior Honor Award; and the Community Achievement Award in New Delhi.