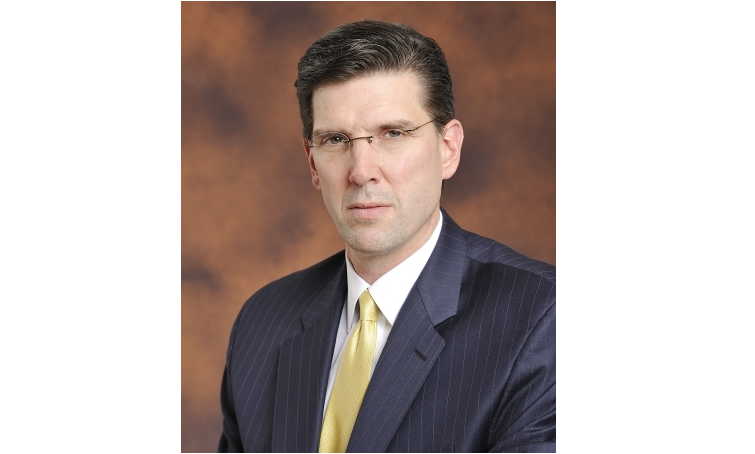 Edward McGinnis is Deputy Assistant Secretary for International Nuclear Energy Policy and Cooperation at the U.S. Department of Energy. He will lead a delegation to participate in the International Framework for Nuclear Energy Cooperation (IFNEC) Latin American Nuclear Energy Stakeholders Conference from 25-27 October.  The IFNEC Conference is hosted by the Government of Argentina and will focus on challenges and opportunities associated with peacefully accessing nuclear energy within Latin America.

Prior to working in the Office of Nuclear Energy, Mr. McGinnis led a number of other high priority United States Government initiatives at the Department of Energy, including having served as the senior Director for the office of Global Radiological Threat Reduction. .. Mr. McGinnis also . served as the Director of the Nuclear and Radiological Threat Reduction Task Force. Prior this, Mr. McGinnis served as senior advisor and special assistant to four Assistant Secretaries and Deputy Administrators for nonproliferation and national security at the Department of Energy where he served as a senior advisor for all aspects of the Department’s nonproliferation missions. Mr. McGinnis holds a master’s degree from The American University’s School of International Service in Washington, D.C., and is a graduate of the Kennedy School’s Senior Executive Fellows Program as well as the Program for Senior Executives in National and International Security at Harvard University.