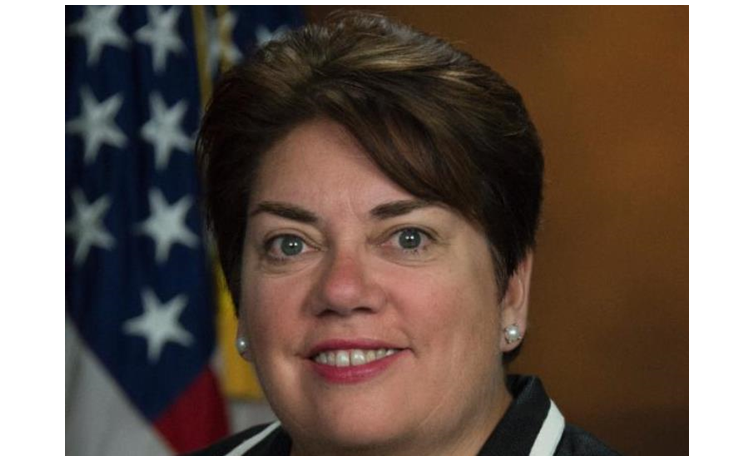 Leslie R. Caldwell, Assistant Attorney General for the Criminal Division, Department of Justice, traveled to Argentina on May 15-18 to meet with Argentine government officials. During her visit, Mrs. Caldwell met with high level officials from the Ministry of Security, the Ministry of Justice, the Supreme Court, and the Financial Investigations Unit to discuss opportunities for bilateral cooperation in justice and security matters.

Leslie R. Caldwell was confirmed as the Assistant Attorney General for the Criminal Division on May 15, 2014.

As head of the Criminal Division, Ms. Caldwell oversees nearly 600 attorneys who prosecute federal criminal cases across the country, help develop criminal law and formulate criminal enforcement policy.  She also works closely with the nation’s 93 United States Attorneys in the investigation and prosecution of criminal matters in their districts.

Ms. Caldwell has dedicated most of her professional career to handling federal criminal cases, both as a prosecutor and as defense counsel. From 2002 to 2004, Ms. Caldwell served as the director of the Justice Department’s Enron Task Force. When she worked at the U.S. Attorney’s Office for the Northern District of California from 1999 to 2002, she served as the Chief of the Criminal Division and the Chief of the Securities Fraud Section.  During her eleven years in the U.S. Attorney’s Office for the Eastern District of New York from 1987 to 1998, her positions included Senior Trial Counsel for the Business & Securities Fraud Section and Chief of the Violent Criminal Enterprises Section.  For her work on the Enron Task Force, Ms. Caldwell received the Attorney General’s Award for Exceptional Service.  She is also the recipient of the Attorney General’s John Marshall Award for Trial of Litigation and the Attorney General’s Award for Fraud Prevention.

Prior to joining the Criminal Division, Ms. Caldwell was a partner at Morgan Lewis & Bockius LLP, a position she held since 2004.  From 2004 to 2009, Ms. Caldwell was co-chair of the firm’s Corporate Investigations and White Collar Practice Group.

Ms. Caldwell received a B.A. in Economics from Pennsylvania State University and a J.D. from the George Washington University Law School.