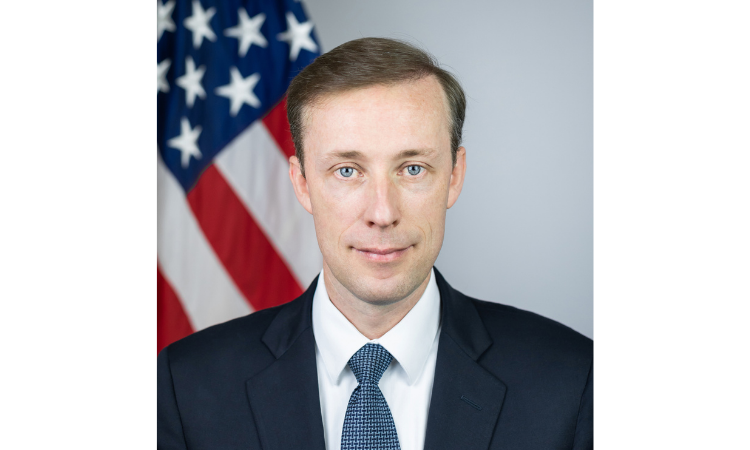 This week, National Security Advisor Jake Sullivan will travel to Brazil and Argentina, joined by National Security Council Senior Director for Western Hemisphere Juan Gonzalez, Senior Director for Technology and National Security Tarun Chhabra, Senior Director for Cyber Amit Mital, and Department of State Senior Bureau Official for Western Hemisphere Ricardo Zuniga. In his first trip to the region, Mr. Sullivan will meet with leaders of the Major Non-NATO allies in the Americas. While in Brazil, the delegation will meet with leaders to discuss opportunities to strengthen the U.S.-Brazil strategic partnership, enhance regional stability, advance climate objectives, collaborate on digital infrastructure, and help forge a path on COVID-19 pandemic recovery. In Argentina, they will discuss increasing strategic ties on bilateral and regional priorities, including pandemic recovery, the regional climate summit, and shared economic growth and security in our hemisphere and around the world.

Jake Sullivan is the 28th Assistant to the President for National Security Affairs (National Security Advisor). In the Obama-Biden Administration, he served as Deputy Assistant to the President and National Security Advisor to then-Vice President Biden, Director of the Policy Planning Staff at the U.S. Department of State, and Deputy Chief of Staff to Secretary of State Hillary Clinton. During his time in government, Sullivan was a lead negotiator in the initial talks that paved the way for the Iran nuclear deal and played a key role in the U.S.-brokered negotiations that led to a ceasefire in Gaza in 2012. He also helped shape the Asia-Pacific rebalance strategy at both the State Department and the White House.

In the years following his service in the Obama-Biden administration, Sullivan was a Senior Fellow at the Carnegie Endowment for International Peace, where he helped conceive and design a bipartisan task force project on a foreign policy for the middle class. He also held teaching posts at Yale Law School, Dartmouth College, and the University of New Hampshire.

He holds a B.A. in political science and international studies from Yale College; a M.Phil in International Relations from Oxford, where he was a Rhodes Scholar; and a J.D. from Yale Law School. He clerked for Judge Stephen Breyer of the Supreme Court of the United States and Judge Guido Calabresi of the U.S. Court of Appeals for the Second Circuit.

He grew up as the second of five children in Minneapolis, Minnesota and is a proud product of the Minneapolis public schools. He and his wife Maggie Goodlander have a permanent home in Portsmouth, New Hampshire.