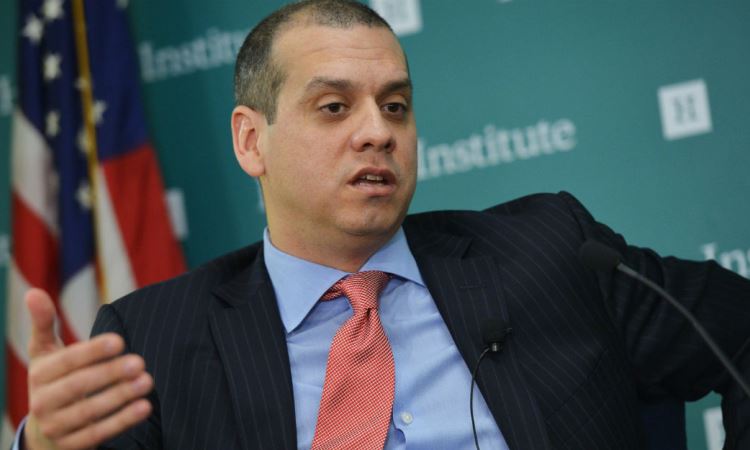 Ambassador Daniel A. Sepulveda, U.S. Coordinator for International Communications and Information Policy, and Thomas Wheeler, chairman of the Federal Communications Commission, visited Argentina on August 9-10, 2016 for the launch of the U.S.-Argentina Digital Economy Working Group. During the visit, Ambassador Sepulveda and Chairman Wheeler met with Argentine government officials and Argentina and U.S. business leaders to discuss bilateral cooperation in internet and communications issues and to promote the Global Connect Initiative.

Ambassador Daniel A. Sepulveda serves as Deputy Assistant Secretary of State and U.S. Coordinator for International Communications and Information Policy. In this capacity, Sepulveda has served as a Vice Chair to the 2016 OECD Ministerial Meeting on the Digital Economy, and as the lead U.S. negotiator for the 2015 World Summit on Information Society (WSIS) +10 Review, a United Nations General Assembly High-Level Meeting. Sepulveda led the U.S. delegation to the International Telecommunication Union (ITU) Busan Plenipotentiary Conference in 2014

and the ITU World Telecommunication Policy Forum in 2013, and has served as the lead coordinator for multiple bilateral dialogues with international counterparts … Full Text