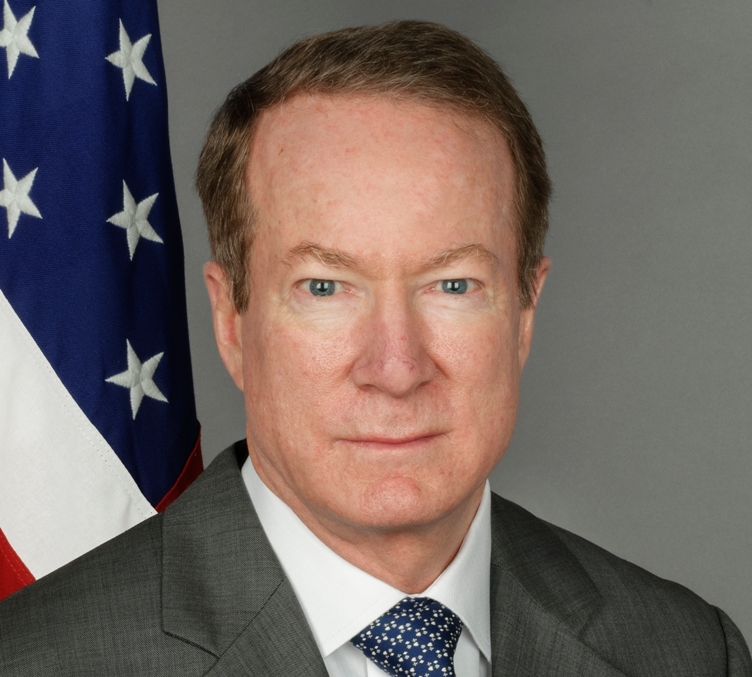 William Brownfield, Assistant Secretary of State for International Narcotics and Law Enforcement Affairs, is traveling to Argentina on April 28-29 to meet with officials of the Government of Argentina. During his visit, he will meet with senior officials at the Foreign Ministry, Security Ministry, SEDRONAR, and the Presidency to discuss opportunities for bilateral cooperation on matters of justice and security.  Assistant Secretary Brownfield is also traveling to Peru during his current trip.

Ambassador Brownfield was sworn in as Assistant Secretary for International Narcotics and Law Enforcement Affairs (INL) on January 10, 2011.  As Assistant Secretary for INL, he is responsible for State Department programs combating illicit drugs and organized crime, as well as support for law enforcement and rule of law.  INL currently manages a portfolio of more than $4 billion in more than 80 countries administered by 5000 employees and contractors.

Ambassador Brownfield holds the personal rank of Career Ambassador, the highest rank in the U.S. Foreign Service.  He has received the Secretary of State’s Distinguished Service Award and the Presidential Performance Award three times.  Ambassador Brownfield is a graduate of Cornell University (1974) and the National War College (1993).  He attended the University of Texas School of Law (1976-78).  He speaks Spanish and French.  He is a native of the State of Texas